Gatherings of 50 people will be allowed in homes, and patrons at outdoor bars can stand up while drinking. 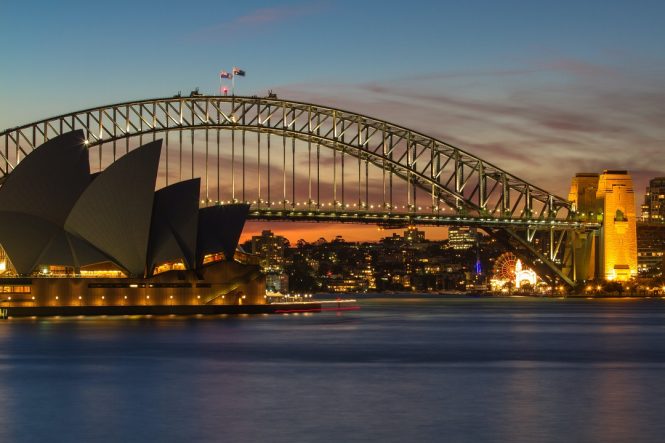 As Australia’s most populous state marked 38 consecutive days without community transmission of Covid-19, New South Wales Premier Gladys Berejiklian announced that certain curbs on both private and public gatherings would be relaxed from 12:01 a.m. tomorrow (February 26). Up to 50 people will be allowed to visit a house at any one time, a significant increase compared to the current limit of 30, and a maximum of 30 people can take to the dance floor at weddings, which are still capped at 300 attendees.

The permitted number of singers in choirs and congregations has been raised to 30, but it is mandatory to wear a mask and maintain social distancing by allocating four square meters per person. Group classes at gyms can have up to 50 participants; similarly, fitness centers must abide by the four-square-meter rule.

From Friday, it will once again be possible for patrons at outdoor venues to stand up while having a drink. Berejiklian suggested that stand-up drinking indoors might be allowed from March 17 — three weeks from now — if there are no further outbreaks. “NSW is in a very good position but we know that is very volatile,” she said at a press conference yesterday. “We have to be as vigilant as ever. We have to make sure we do not become complacent, that we stick to the Covid restrictions and rules to make sure that all of us stay protected.”

The NSW Premier added that her government was trying to reduce the risk of superspreader events, and said health authorities would wait for more people working in the hotel quarantine system to be vaccinated before rolling back restrictions. Australia has just started its inoculation program; more than 3,200 residents of New South Wales have so far received their first dose of the Pfizer-BioNTech vaccine.