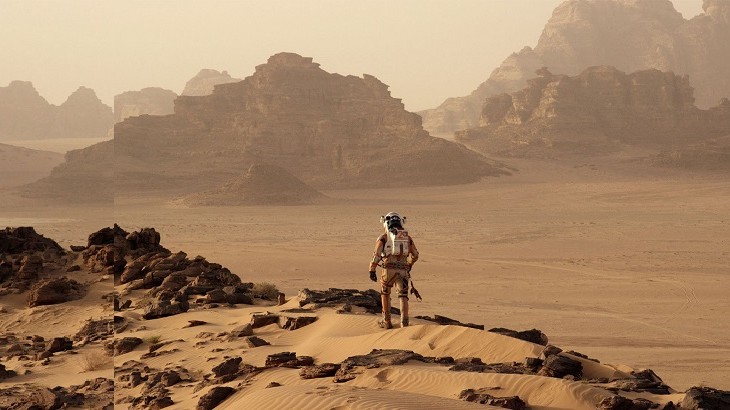 In "The Martian", Wadi Rum represented the landscape of Mars. The red desert has become popular in the movies as a lunar-like setting hard to find on Earth.

When The Martian hit theaters in 2015, it wasn’t just the story’s plot line that blew viewers away, but also the dry red landscape that featured strongly throughout the film portraying planet Mars. The movie, which has been nominated in the Best Picture category for this year’s Oscars, joined a list of other films that have made use of Jordan’s unique landscape to tell stories, including Theeb, a film from Jordan which have also been selected as a contender in the Oscars for the Best Foreign Language Film category. Inspired by these works and their success, tour company Petra From Israel has launched a new private three-day tour called Jordan through the Movies, which will take guests around destinations in Jordan where popular films were filmed, including Jerash, Mount Nebo, Petra, and Wad Rum.

The tour will start from Eilat, Tel Aviv, or Jerusalem in Israel, and transfer into Jordan either through the Bet Shean crossing or from Amman or Aqaba in Jordan. At the ancient city of Petra, travelers will be taken to an archaeological site where Indiana Jones and The Last Crusade and Transformers: Revenge of The Fallen were filmed, while in Wadi Rum, one will have the pleasure of staying overnight in the same Bedouin Camp where actor Matt Damon stayed during his filming for The Martian.  The tour is priced at US$650 per person and is inclusive of accommodations, most meals, and entrance fees to the sites. 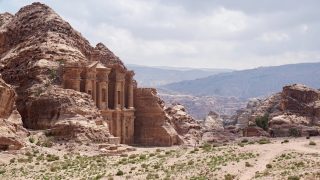 Jordan Reopens Its Borders to Tourists

Jordan Reopens Its Borders to Tourists

Nationals and residents of 15 low-risk countries and territories will not need to quarantine upon ar...