Singaporeans and Malaysians will get to visit from early May, but the rest of Southeast Asia may have to wait until October. 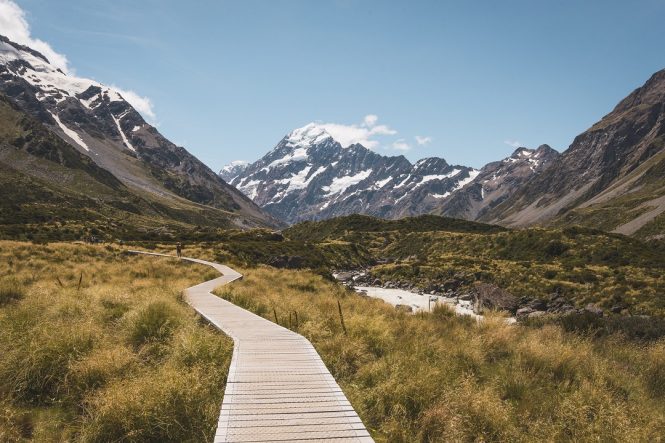 There’s good news for those dreaming of a trip to New Zealand this year: the country is reopening its borders ahead of schedule. Vaccinated Australians can once again enjoy quarantine-free entry starting on April 13, giving New Zealand’s struggling tourism industry a much-needed boost as it gears up for the upcoming school holidays and southern ski season. A pre-departure test is required, and visitors will be supplied with rapid antigen test kits to check themselves on arrival and then on day five or six.

Travelers from all other places that have visa-free arrangements with New Zealand will be allowed in from May 2. Singaporean and Malaysian citizens are eligible, along with those from Hong Kong, Japan, Taiwan, and South Korea. This privilege extends to nationals of the United Kingdom and all EU countries, as well as Canada and the United States. “We’re ready to welcome the world back,” Prime Minister Jacinda Ardern said at a Wednesday press conference. “New Zealand will be ready with open arms.”

Last month, Wellington said border restrictions on tourists from visa-waiver countries would be dropped by July at the latest. Ardern has now hinted that a broader reopening to the rest of the world, originally planned for October, will likely be brought forward as well. That would pave the way for the return of visitors from most Southeast Asian nations, including Indonesia, the Philippines, and Thailand, and also China, traditionally New Zealand’s second-biggest market.

The announcement to welcome international travelers several months early comes as Omicron infections continue to surge locally. Health authorities are recording between 15,000–20,000 new cases per day out of a population of five million, though the number of deaths attributed to Covid-19 remains extremely low thanks to widespread vaccine coverage. Nearly all elderly New Zealanders are triple-vaccinated; 94 percent of residents aged 12 and above have had two doses, while 72 percent have already received a booster shot. 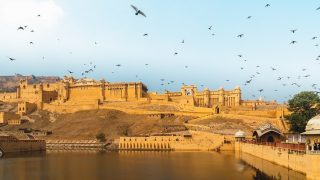