Originally set to begin on January 16, the initial stage of the plan has been postponed by a month and a half. 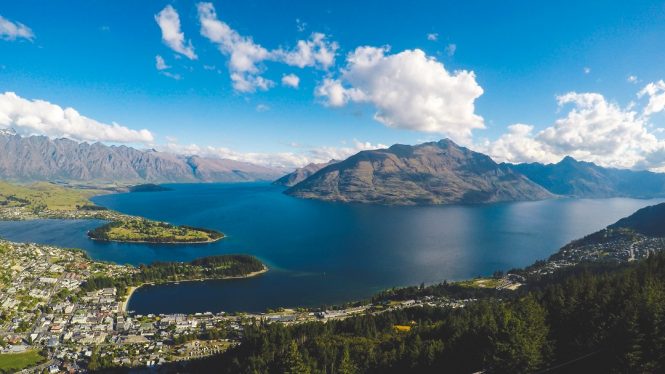 Major changes to New Zealand’s travel rules were announced on Tuesday by its Covid-19 Response Minister Chris Hipkins, with the aim of bolstering the country’s defenses against the Omicron variant. A partial reopening scheduled for mid-January will now be delayed by six weeks to the end of February. The delay will allow more residents to receive a booster shot of a coronavirus vaccine, and authorities have agreed to shorten the interval between second and third dose from six months to four months, meaning that 82 percent of fully vaccinated New Zealanders would be eligible for a booster by the end of February.

Wellington is also reducing the window for travelers’ pre-departure tests from 72 hours to 48 hours before boarding a New Zealand–bound flight. The managed isolation and quarantine (MIQ) arrangement has been modified as well; three days of self-isolation at home was previously permitted after travelers spent seven days in MIQ facilities, but 10 days in managed isolation is now the norm, with home quarantines scrapped as a temporary measure.

Hipkins said, “All of the evidence so far points to Omicron being the most transmissible Covid-19 variant yet and public health advice says that soon, every case that comes into MIQ will be Omicron.”

Omicron’s increased transmissibility has caused the government to bring in a stricter rule for incoming international flights. Should any passenger test positive for Covid-19, everyone on the same flight will be treated as close contacts, not just those who occupied nearby seats.

Under New Zealand’s three-phase reopening plan, the first stage will allow visa holders and fully vaccinated citizens coming in from Australia to bypass MIQ and self-isolate at home for seven days. But Hipkins said beginning the process in mid-January was too high risk, as New South Wales was now on track to hit 25,000 cases by the end of that month. Phase 2, which was previously scheduled to take effect on February 13, will expand those same privileges to double-vaccinated New Zealanders and eligible travelers arriving from all other countries.

New Zealand has fully vaccinated more than 90 percent of its population aged 12 and above, one of the highest rates in the developed world. Over 20 Omicron cases have so far been detected in managed isolation; as of the time of writing, there were no community cases. 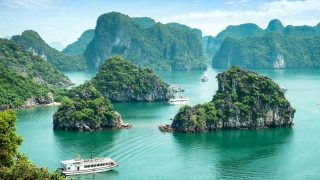 Foreign travelers will be able to fly in from cities like Bangkok and Singapore, but must still quar...