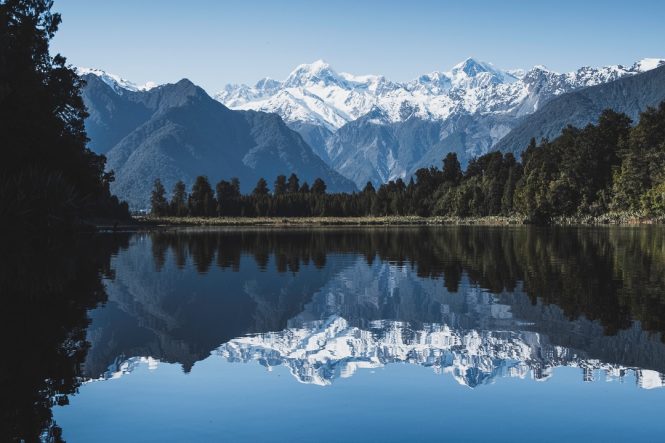 New Zealand’s Prime Minister Jacinda Ardern has announced that the country will fully reopen its borders at 11:59 p.m. on July 31, two months earlier than originally planned. The leader confirmed the date had been brought forward while speaking to the business community in Auckland on Wednesday, and added that mandatory pre-departure testing for international arrivals would end at the same time.

Earlier this month, entry restrictions were removed on vaccinated travelers from 60 countries that have visa-waiver agreements with New Zealand, including Malaysia and Singapore. Tourists from the rest of the world would need to wait until the final reopening phase, which was initially planned for October. The latest changes mean that from August, citizens of Indonesia, Thailand, the Philippines, and most other nations in Southeast Asia will be eligible to apply for a visa and enter New Zealand for the first time in more than two years.

Ardern said the concrete timeline “provides certainty and good preparation time for airlines and cruise ship companies planning a return to New Zealand in the peak spring and summer seasons.” Cruise ships have now been given the green light to dock at local ports from the end of July, typically the quietest period for the country’s tourism sector. Before the pandemic, roughly 90 percent of cruise visits took place during the warmer months of October to April.