From early December, vaccination levels and case numbers will determine the scope of social freedoms in each region. 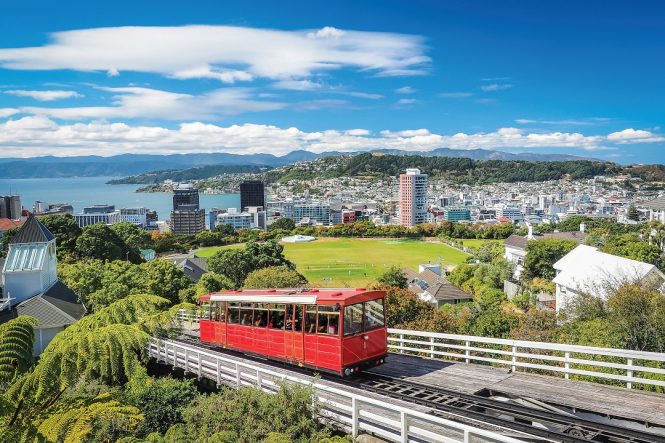 In the surest sign that New Zealand is pivoting away from Covid elimination, Prime Minister Jacinda Ardern announced a revamp of its response strategy in which strict lockdowns would largely become a thing of the past. “The hard truth is that Delta is here and not going away,” she told reporters at a press briefing yesterday. “While no country has been able to eliminate Delta completely, New Zealand is better positioned than most to tackle it.”

Auckland’s three-and-a-half-month lockdown will come to an end on 11:59 p.m. next Friday, December 2, when the Covid-19 Protection Framework, a new three-tier traffic light system applicable to all of New Zealand’s regions, comes into force. The green setting would signify almost no restrictions, while red would allow businesses to remain open but with social distancing rules in place.

The country’s director-general of health Dr. Ashley Bloomfield said the starting setting of each region will be based on vaccination rates and coronavirus case numbers, alongside the capacity and capability of their health systems to respond to a rise in infections. Auckland currently has one of the highest vaccination levels nationwide, with its district health board reporting that 90 percent of eligible residents have already been fully inoculated. But the city will be placed under the red setting as it is still the center of New Zealand’s current outbreak.

Under the new framework, vaccination certificates will soon become a requirement for entering higher-risk venues such as restaurants, bars, and gyms, but essential businesses and places offering basic services, such as supermarkets and pharmacies, would remain open to all regardless of their vaccination status. Ardern said that more details will be revealed later this week.

In related news, the hard border between Auckland and the rest of the country will come down on December 15, with existing roadblocks entirely removed on that date. Fully vaccinated Aucklanders and those who test negative for the virus 72 hours before travel can then leave the city for the Christmas holidays; quarantine restrictions for international travelers will only be eased early next year.