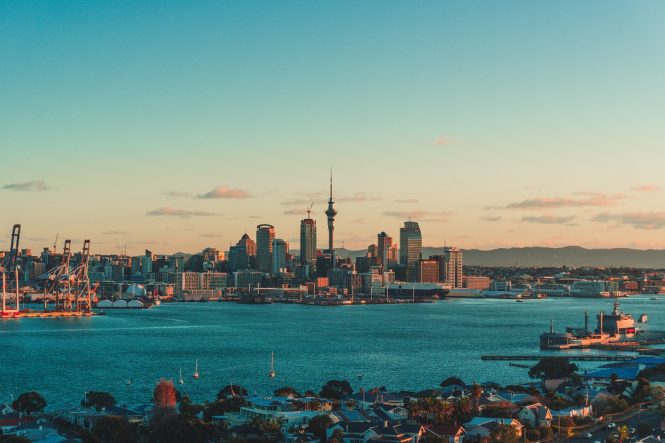 New Zealand Prime Minister Jacinda Ardern has announced an imminent two-week ban on all arrivals from India, after it emerged that 17 of the 23 travelers who tested positive for Covid-19 at the border yesterday had flown in from the South Asian country. India has been battling a surge in infections over the past few weeks, with the daily count of newly confirmed cases hitting a record high of 126,789 on Thursday.

Anyone who has been to India in the 14 days before arrival, regardless of residency status, will be barred from entering New Zealand starting at 4 p.m. on Sunday (April 11), with the restrictions due to last until April 28. This marks the first time during the pandemic that the country has closed its borders to returning citizens and residents.

The controversial decision has led to accusations that India has been unfairly singled out by the government, with epidemiologists, politicians, and other figures noting that New Zealand did not enforce an all-out ban on travelers from the United Kingdom or United States, in spite of very high infection rates in both countries during previous months.

Speaking at a press conference today, Ardern said that more than 60 travelers arriving from India over the past two weeks had tested positive for the virus. “If that number of people from any country were coming in with Covid that would give us cause to pause and look at mitigation to reduce that risk, so this is not country-specific, this is about the cases we are seeing currently from that region,” the Prime Minister explained.

New Zealand is not the first jurisdiction in the Asia-Pacific region to take the drastic step of turning back its own people at the border. Samoa refused entry to eight citizens in February last year over coronavirus fears after they had transited from Singapore, which was then classed as a high-risk country by Samoan health authorities. More recently, Hong Kong began imposing a blanket ban on all arrivals from the United Kingdom in December, a move that has left hundreds of residents stranded abroad.