While voyages have just restarted in Greece, the company’s first Asian cruises are set to begin in 2022. 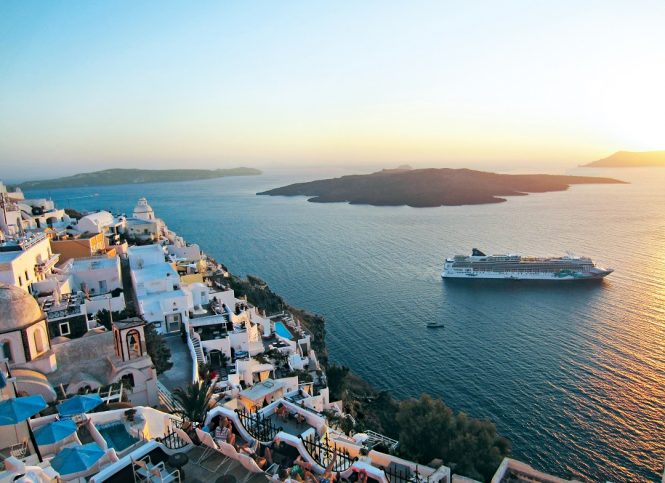 This week, Norwegian Cruise Line (NCL) resumed its global sailings with Norwegian Jade, the first of its 17-ship fleet to welcome guests after a 500-day suspension due to the coronavirus pandemic. The vessel has been deployed in Athens (Piraeus), part of a long-term strategy to further increase NCL’s presence in Europe.

Until November, guests sailing aboard Norwegian Jade’s Greek Isles itinerary will wake up in a new destination every day, with the chance to spend between eight and nine hours exploring fabled islands such as Crete, Mykonos, Rhodes, and Santorini.

“Welcoming our guests and crew back on board has been one of the most memorable moments of my over 30-year career,” said Harry Sommer, President and Chief Executive Officer of Norwegian Cruise Line in a statement. “We are so excited to embark on the Great Cruise Comeback with a brand-new itinerary and homeport for our brand, offering our guests an even greater selection of unique vacations at sea.”

Over in Asia, the recently refurbished Norwegian Sun will be arriving in Hong Kong next year to kick off the cruise line’s first-ever sailings in the region. The 13-deck vessel is among NCL’s smaller ships; it can accommodate 1,936 passengers in cabins that are larger than those of newer liners.

Cruises from Hong Kong are due to commence on January 28, 2022 with a five-day voyage to Okinawa and back. In February, Norwegian Sun will leave Hong Kong on an 11-day trip to Thailand; after a scheduled stop in Manila, guests can explore the natural wonders of Palawan and Sabah, before crossing the South China Sea to visit Ho Chi Minh City and Koh Samui. From there, the ship will traverse the Gulf of Thailand to end the journey at the port of Laem Chabang outside Bangkok.

Singapore-based cruise aficionados can also look forward to a holiday aboard the Norwegian Sun as it will sail from the Lion City on February 24, for an 11-day passage to Laem Chabang via Phuket, Langkawi, Melaka, Ho Chi Minh City, Nha Trang, and Koh Samui. The same itinerary is also offered in reverse.

NCL’s Asian cruise offerings in March and April include a journey from Bangkok to Hong Kong via Singapore and several ports of call in Vietnam; a 12-day voyage from Hong Kong to Tokyo; and two sailings around Japan that also include a brief stop in Busan, South Korea. Those with a bit more time on their hands can book a 16-day trans-Pacific cruise starting in Yokohama, which swings by Hokkaido, Russia’s Kamchatka peninsula, and Alaska en route to Seattle. Norwegian Sun will be returning to Asia later in the year with more itineraries. 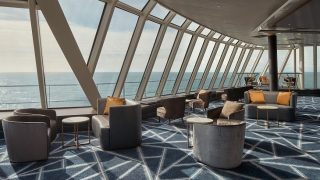 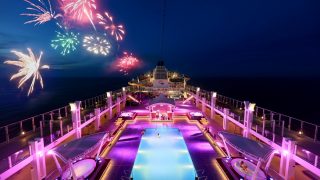 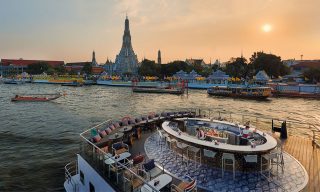 New cruise offerings on the Chao Phraya provide the perfect excuse to revisit Thailand’s River of ...

On the Job with Alila Purnama’s Cruise Director 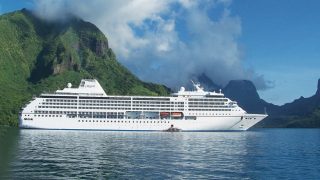 Got five months to spare? This bucket-list odyssey will take in 31 countries and more than 60 UNESCO... 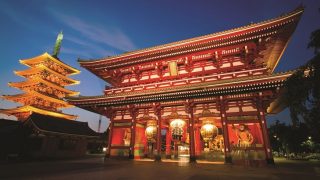 One departure is scheduled for the spring of 2023, with passengers traveling aboard the Seven Seas E...