The boutique carrier will become the alliance’s second member airline from the Gulf region after Qatar Airways. 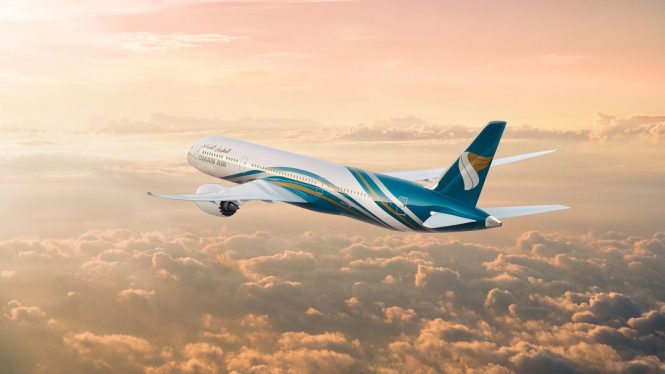 While Oman Air stated a wish to be included in the world’s third-largest airline alliance last September, it announced that it was formally applying for membership at the IATA general meeting in Doha just a few days ago. But the process will take until 2024, when the Muscat-based carrier joins the likes of American Airlines, British Airways, Cathay Pacific, JAL, Qantas, and Qatar Airways as a full Oneworld member.

Oman Air now flies internationally to 44 destinations, including three in Southeast Asia: Bangkok, Kuala Lumpur, and Singapore. (It also served Jakarta and Manila before the pandemic, though flights have not yet resumed on the two routes.) The airline has been involved in a close collaboration with Qatar Airways the past several years; Oman was one of only two GCC countries (alongside Kuwait) that did not sever diplomatic ties with Qatar and ban Qatari-registered aircraft from their airspace from mid-2017 to early 2021.

Oneworld Priority members can look forward to earning and redeeming miles for travel with Oman Air in the future, giving them more reason to try out its vaunted premium offerings. Airline enthusiasts and bloggers have consistently raved about Oman Air’s business-class product, which is said to be on par with Etihad and Emirates given the quality of the hardware, the high service standards, and excellent food. Known as Apex Suites, the latest iteration comes in a staggered 2-2-2 arrangement so all J-class passengers enjoy direct aisle access. First-class seats have been fitted on select Boeing 787-9s in a 1-2-1 configuration, and feature impressively sized tray tables, an ottoman, and a small minibar. Oman Air will be the fourth airline from the Arab world in Oneworld after Qatar Airways, Royal Jordanian, and Royal Air Maroc.