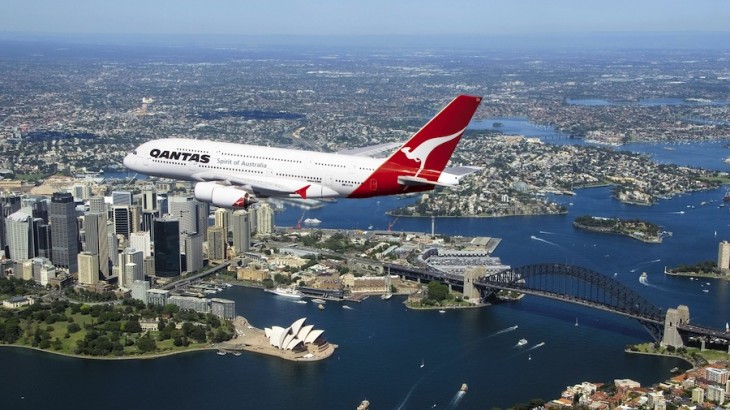 With the recent finalization of an Open Skies agreement between China and Australia, Qantas, Air China, China Eastern Airlines, and China Southern Airlines are all set to enjoy increased access to each other’s markets. The endeavor aims to boost ties between the two countries with Australia being particularly interested in accommodating the Chinese tourist market, which is projected to double from 100 million to 200 million by 2020. Under the agreement, the airlines have unlimited passenger services when operating flights to and from all cities in Australia other than the Australian Major Gateways, which include Sydney Kingford Smith, Melbourne Tullamarine, Brisbane International, and Perth International. In addition, airlines of both countries linking an Australian major gateway and another city in Australia as part of a multi-stop international service may seat an extra 2,500 passengers each way each week. The new agreement sees an increase of 4,000 weekly seats between the Chinese major gateways (Beijing, Shanghai, and Guangzhou) and the Australian major gateways, with plans to phase in a further 7,000 weekly seats over the next two years.