The Japanese city is slated to be the launch destination served by the brand-new aircraft. This May, Singapore Airlines will become the world’s first passenger airline to operate the Boeing 787-10, the longest and most fuel-efficient variant of the Dreamliner series.

Osaka is slated to be the launch destination served by the brand-new aircraft, which has 36 lie-flat business-class seats and capacity for 301 in economy.

In Australia, the airline’s second 787-10 will take up one of the four daily flights between Singapore and Perth starting on May 9. 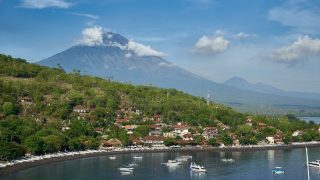