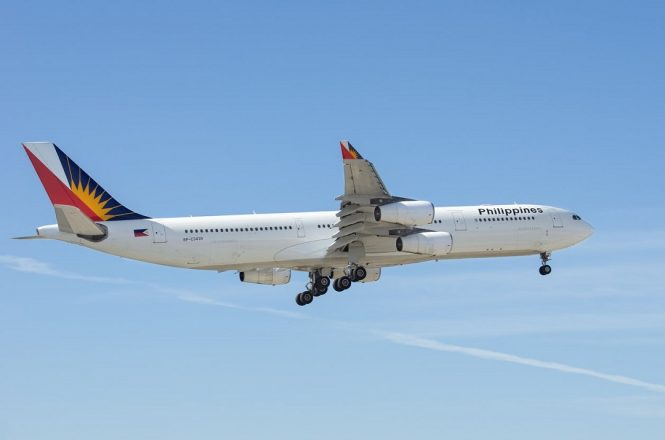 Philippine Airlines has recently filed an update to its scheduled operations for the northern winter season, with an eye to ramp up frequencies across the board from December. For example, the number of services from Manila to both Singapore and Bangkok will be boosted from daily to double daily, while PAL is planning to fly triple daily to Hong Kong starting that month. Flights between the Philippine capital and Sapporo are set to resume on December 21, with services operated on a twice-weekly basis.

Over in Australasia, PAL aims to resume regular flights to four destinations. Services to Auckland will restart on November 19; two more flights are scheduled in December, and that frequency will increase to twice weekly from January 3, 2021. Sydney will see the return of PAL around the same time: the carrier is set to touch down at Kingsford Smith on December 13, 20, and 22, before going five times a week starting on January 1. The Manila to Melbourne route will be relaunched on the same date with thrice-weekly flights. PAL will also be returning to Perth from March 29, 2021, following a seven-year hiatus.

Farther afield, Philippine Airlines plans to reintroduce passenger services between Cebu and Los Angeles on January 9, 2021, almost four years since the route was dropped. Scroll down for details of PAL’s preliminary international operations until March 2021, excluding routes to Mainland China.