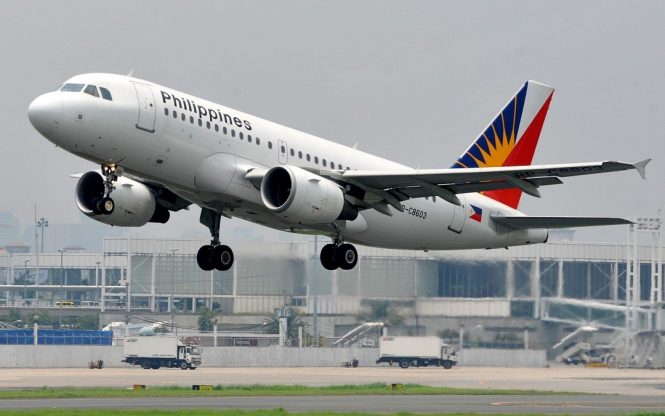 Philippine Airlines has just announced that it will ramp up flight frequencies on a number of international routes this month, to match growing demand as some travel restrictions ease. The biggest increases are on routes between Manila and Japan: flights to Narita have gone five times weekly, up from three per week in May, while the airline has added another weekly service to Fukuoka, Osaka Kansai, and Haneda. Starting this Saturday, Nagoya will be served with four weekly flights. PAL is also running a one-off return service between Cebu and Narita on June 18. Elsewhere in Asia, the carrier is now flying to Singapore five times a week (up from four last month), with flights operating every day except Wednesdays and Saturdays.

Trans-Pacific routes to North America are also seeing a substantial increase. Philippine Airlines has begun operating an additional weekly flight to San Francisco and Los Angeles, taking the number to three and five, respectively; for LAX, two flights will be operated every Friday from June 18. The frequency of PAL’s services to Vancouver and New York JFK will double to twice weekly by late July.

Over in the Persian Gulf, scheduled flights to Dubai are due to restart tomorrow (June 16), when the Philippines ends its entry ban on all passengers with travel history to the UAE in the 14 days before arrival. Dammam is now being served with a fifth weekly flight, one more than in previous months.

The only reductions across the network concern Doha and Bangkok, where flight frequencies have been halved to weekly and twice a month, respectively. Philippine Airlines is hopeful that it can restart weekly services to Hong Kong on July 6, but that is dependent on the Hong Kong government lifting its blanket ban on passenger flights from the Philippines over fears of importing new coronavirus variants.

Here is the latest information on PAL’s international services, all departing from Manila: