Above: “I suppose Yang’s playing can only be described as perfect,” the American Record Guide said in 2008.

One of China’s most gifted violinists is to appear at Hong Kong City Hall for an evening of Mendelssohn on Saturday, August 11.

Tianwa Yang, now in her early twenties, has demonstrated her prodigious talent from a young age, first performing with the Hong Kong Sinfonietta at the age of 13 and becoming the youngest violinist to record all 24 of Paganini’s Caprices.

Since then, Yang accepted a scholarship to study chamber music in Germany, where she is now resident, and has refined her ability in world class chamber and concert venues, from London’s Wigmore Hall to the Gewandhaus in Leipzig.

The evening will begin with Mendelssohn’s overture from A Midsummer Night’s Dream, which he wrote before his 18th birthday, before moving on to his best-known piece, Violin Concerto in E minor. The concert will be rounded-off by his Italian Symphony. 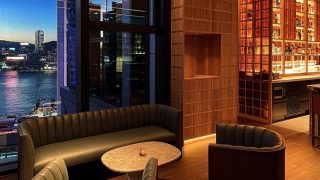 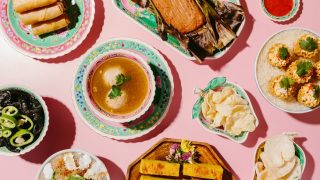