But some rules, such as a mandatory order to wear masks, will remain in place for the next eight days. 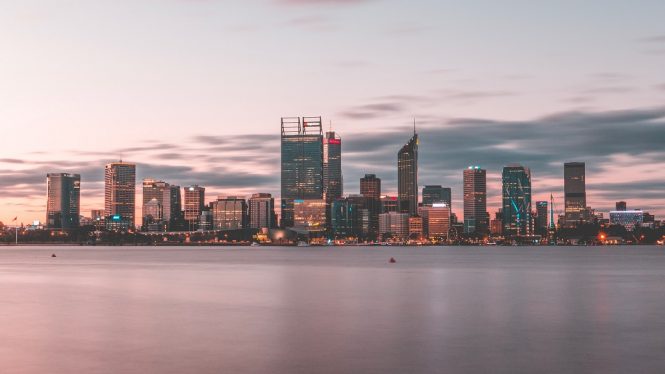 More than 2 million people living in and around Western Australia’s state capital can breathe a collective sigh of relief tonight as a snap five-day lockdown, triggered by a lone case of community infection at a quarantine hotel, ends at 6 p.m. local time.

However, Premier Mark McGowan has outlined restrictions that will be in effect until 12:01 a.m. on February 14. Residents will finally be able to leave the house for leisure and socializing, but masks must still be worn except while doing strenuous exercise. Private gatherings can include up to 20 people regardless of whether they are held indoors or outdoors. Restaurants, cafés, bars, and pubs will reopen, with caveats: capacity has been set at 150 people, and all venues are subject to a density rule of one person per four square meters. Only seated service is permitted and dancing will just be allowed at weddings. Nightclubs must remain closed as the risk of potential transmission has been deemed too high by Western Australia’s health authorities.

Schools in the affected areas have been given the green light to reopen on Monday, a week later than originally planned after the summer holidays. Students and staff members at high schools must wear masks; children at primary schools are exempt from the measure.

For the next eight days, residents of Greater Perth are not allowed to leave the metropolitan area for non-essential reasons. The same rule applies to those living in the Peel region; only the less densely populated South West will return to the same level of restrictions seen just before the lockdown. 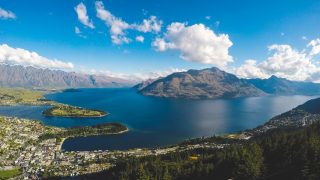