This month, PAL is increasing the number of services from Manila to Kuala Lumpur, London, and Vancouver. 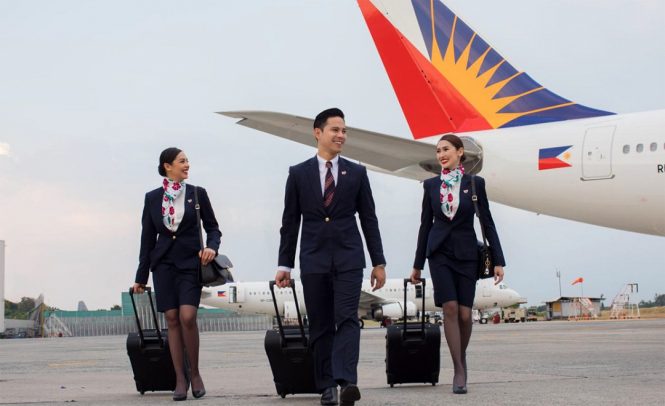 The rapid spread of the Omicron variant around the world has not deterred Philippine Airlines from rebuilding its global network, though the carrier does face restrictions imposed by governments both at home and abroad. Flights from Manila to Hong Kong are currently on hold as the latter’s health officials have slapped PAL with a two-week ban on the route for importing six Covid-19 cases on December 30. The four-times-weekly service will resume on January 14.

Limited capacity at quarantine facilities and caps on international arrivals have forced Philippine Airlines to divert some of its incoming flights. Only one weekly flight from the daily Dubai service will actually land in Manila. Those arriving every Wednesday, Thursday, and Saturday are being rerouted to Subic, flights operated on Sundays will land in Cebu, while the Tuesday service will touch down in Davao. For now, the airline’s twice-weekly flights from Los Angeles to Cebu are being rerouted to Manila.

PAL also says it will be stepping up service frequencies on certain routes. Flights between Manila and London Heathrow have now doubled to weekly, while the Manila–Kuala Lumpur route is being served by an extra weekly flight compared to December. Over in North America, the frequency of Vancouver-bound flights will increase from four to five times a week starting on January 9. But outbound services to California are being reduced from the middle of the month, with Manila–Los Angeles set to go daily on the 18th after being flown 11 times a week over the holiday season. Similarly, Manila–San Francisco flights will drop from daily to five times a week on January 16.

Here is the latest information on PAL’s international services departing from Manila:

PAL will only be flying one international route from Cebu in the next two months: