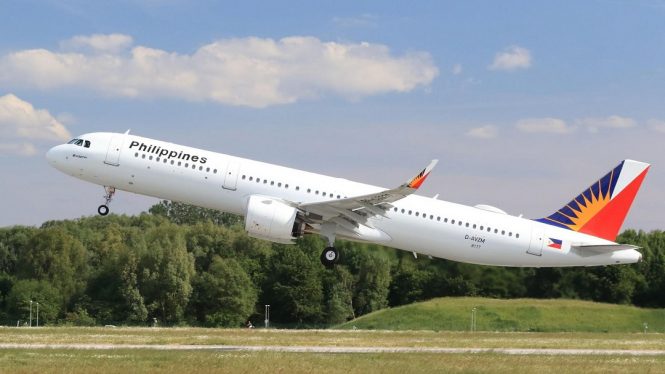 The Philippine’s flag carrier is making preparations to increase frequencies on both international and domestic routes in anticipation of a rebound in leisure and business travel as movement restrictions ease further and the Philippines ramps up its nationwide vaccination drive.

By late October, PAL will have increased flights to Doha, Dubai, Fukuoka Guam, Hong Kong, Los Angeles, Nagoya, San Francisco, and Singapore, while continuing special flights to Auckland as well as destinations in Australia and Vietnam. More services to Honolulu and Taipei will come online by the last week of November, and the airline’s winter schedule also includes regular flights to New York JFK, Seoul, Toronto, Vancouver, and cities across Asia.

The airline’s Chief Strategy and Planning Officer Dexter C. Lee said in a statement, “As travel restrictions ease, we are progressively increasing flights on high-density routes and operating special commercial and repatriation flights to build passenger traffic. While demand may not come back to pre-pandemic levels until 2024, we will implement a fleet and network plan that will maintain Philippine Airlines as a market leader in the international and domestic sectors.”

PAL already operates daily services from Manila to Los Angeles, Tokyo, Osaka, and Singapore. Multiple weekly flights have continued to San Francisco, Vancouver, and points in Japan and the Middle East; London is being served with special flights for the coming month.

The low-cost carrier plans to return to Australia on December 20, with initial departures scheduled ...