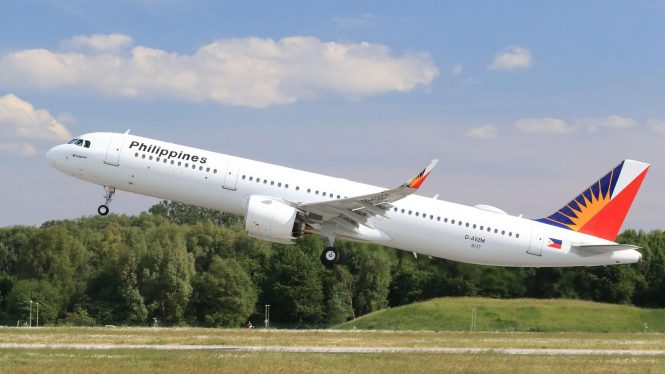 Thanks to the Covid-19 pandemic, the Philippines’ flag carrier suspended all domestic services until further notice on March 17, with international flights following suit on March 26. But now that some quarantine restrictions in Metro Manila have been lifted, the airline has announced it is relaunching regular passenger services—both within the country and abroad—to get people back on the move.

However, this is not to say that cooped-up Manileños can plan a spontaneous trip to Boracay for a short break. In a statement, PAL reminded would-be travelers that the national government is not allowing leisure travel on domestic routes for now, and temporary regulations from the country’s Civil Aeronautics Board bar anyone below 21 years old, alongside those aged 60 and above, from flying except under special circumstances. The rule also extends to pregnant women and people with health risks including immunodeficiency disorders.

As documents and health certificates required for travel vary from province to province, domestic passengers are advised to check with local government offices well in advance of their trip. Here are the cities PAL will serve this month, with all routes flown from Manila’s Ninoy Aquino International Airport.

Philippine Airlines is flying to 23 international destinations this month.

These maps show all the domestic routes PAL will be resuming over the next few weeks.

In addition to the aforementioned services from Manila, Philippine Airlines will be flying between Cebu and Davao every Tuesday from June 9.