The Philippines flag carrier will operate a single round-trip flight between Manila and London Heathrow on April 4. 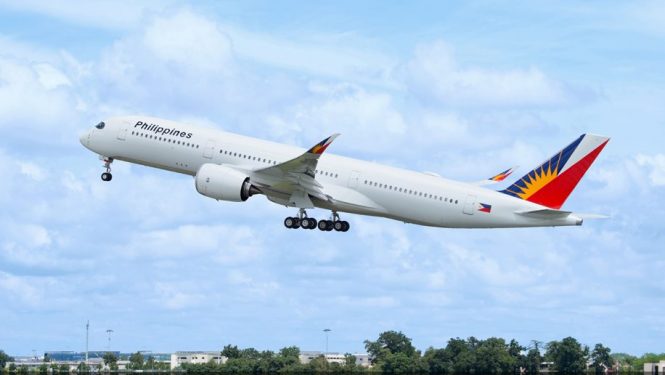 According to a note on its website, the Philippines flag carrier will operate a single round-trip flight between Manila and London Heathrow on April 4 “in response to an urgent public need amid COVID-19 quarantine situation.”

Despite an initial announcement that it would halt all remaining international flights from March 26 until April 14 last week, Philippines Airlines said it will now operate this one-off service to the United Kingdom to help stranded travelers get home.

The airline said that this Manila-London Heathrow flight (PR720) will be allowed to carry only U.K. nationals that comply with “current COVID-related UK immigration restrictions.”

Meanwhile, the return flight (PR721), will be allowed to carry only Filipinos, their foreign spouse, and children, as well as officials from governments and international organizations.

The service will be operated with an Airbus A350-900, which can seat up to 295 passengers.