The airline said its last flight departing from Manila will be PR104 bound for San Francisco at 10:10 p.m. on March 25. 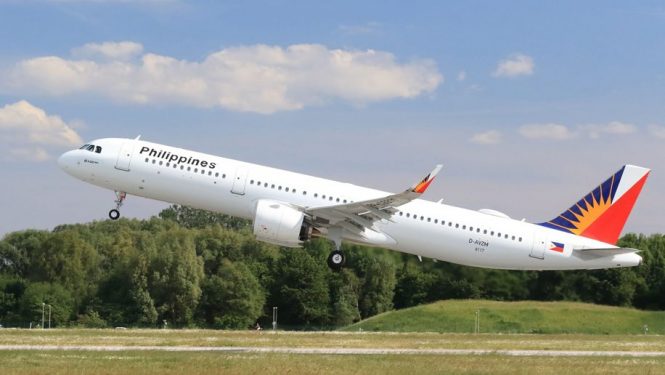 To curb the spread of coronavirus, Philippine Airlines said it will suspend all of its remaining international flights between March 26 until April 14.

Previously, the Philippines flag carrier planned to continue operating a limited number of international services to and from Manila from March 21 to April 1. This was in response to the government’s call to bring Filipinos and foreign tourists home and allow overseas Filipino workers to fly back to their places of work.

However, this was no longer possible because an increasing number of travel restrictions have been implemented in many countries, along with a drop in flight demand.

The airline said its last flight departing from Manila will be PR104 bound for San Francisco at 10:10 p.m. on March 25. Meanwhile, several inbound flights will continue to arrive in Manila on March 26 from Los Angeles, Tokyo Narita, and Jakarta, and on March 27 from New York JFK, San Francisco, and Los Angeles.

All domestic flights have been suspended as of March 17, due to the government’s latest measures to put the entire Luzon under a month-long quarantine until mid-April.