This April, the budget carrier will restart nonstop flights to three of Asia’s most popular tourist destinations. 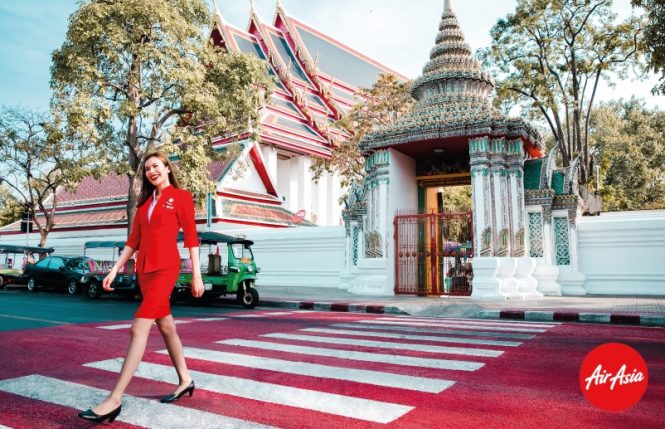 Philippines AirAsia is now gearing up for a substantial recovery in the summer season, as its executives report a 38 percent increase in forward bookings for the next three months. Demand for flights to Boracay has almost doubled compared to last week, while destinations such as Cebu and Tagbilaran on neighboring Bohol have also seen bookings pick up in recent days.

Riding on this surge of interest in domestic travel ahead of the school holidays, Philippines AirAsia will be opening two new domestic routes to the Visayas this April. The first is Manila to Dumaguete, a university city known for its Filipino ancestral houses and scenic baywalk promenade. Dumaguete also draws adventurers from abroad due to its excellent muck diving and the marine life at the coral reefs fringing nearby Apo Island. The other new destination is Roxas on Panay Island’s northern coast, dubbed the “seafood capital of the Philippines” due to its abundance of prawns, crabs, marlin, oysters, and angel wing clams (diwal).

Meanwhile, Bali, Bangkok, and Seoul are being added back to the airline’s international network from April 1. Bali-bound services will depart Manila at 7:15 p.m. six times a week (every day except Thursday) and arrive at 11:15 p.m. After a turnaround time of under half an hour, the return flight will take off at 11:40 p.m. and touch down in Manila at 3:40 a.m. Philippines AirAsia is resuming daily services to the Thai capital, departing from Manila at 6:20 p.m. to reach Don Mueang at 8:50 p.m.; Filipino travelers returning from Bangkok will leave at 9:20 p.m. and arrive back in Manila at 1:45 a.m. The budget carrier will also relaunch double daily nonstop flights between Manila and Seoul-Incheon, offering both a morning and evening service for those going northbound and midday and late-night options for Manila-bound passengers.