The low-cost carrier has shelved plans to restart flights from Manila to Caticlan, Kalibo, and Tagbilaran. 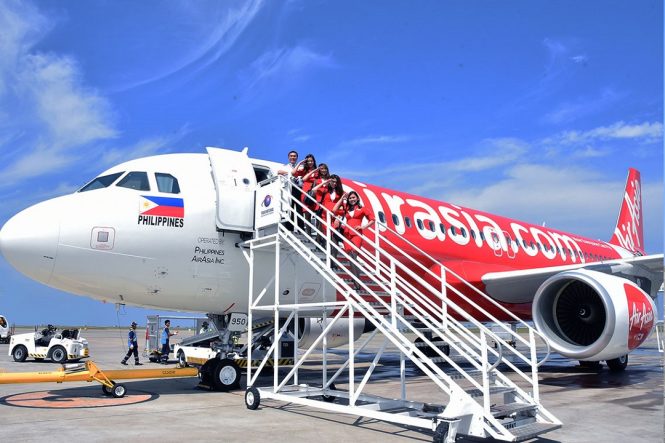 Since a strict lockdown covering Metro Manila was lifted in the middle of August, Philippines AirAsia has been resuming key domestic routes from its hub at Ninoy Aquino International Airport. The carrier has just updated its commercial flight schedules for the coming two weeks, with select passenger services open for booking via the AirAsia website and mobile app. In a statement released earlier today, the low-cost carrier says it “guarantees no flight cancellations” from September 16–30 for all domestic flights, except in cases involving heavy storms, natural disasters, and government-mandated lockdowns.

A previous press release announced that early September would see the resumption of four-times-weekly services from Manila to both Kalibo and Caticlan, traditional gateways to the island of Boracay, though it appears that neither of those have panned out. Similarly, daily flights between Manila and Tagbilaran were meant to begin today, but the route has since been quietly dropped.

According to the airline, its flight schedule for the rest of this month is as follows:

Philippines AirAsia also plans to add two domestic routes between its Manila hub and cities in Mindanao next month, with reservations already open on its website. On October 25, the airline will launch a thrice-weekly service (running on Wednesdays, Fridays, and Sundays) from Manila to General Santos aboard an Airbus A320 aircraft. This will be followed two days later with the resumption of flights between Manila and Zamboanga on a twice-weekly basis (Tuesdays and Saturdays), to be operated with an A320.