The number of returning citizens and other travelers entering the country will be capped at just 1,500 per day. 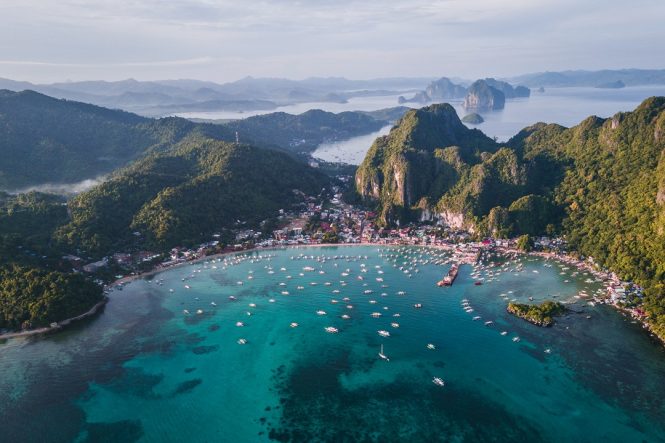 An aerial view of El Nido on the island of Palawan. (Photo: Eibner Saliba/Unsplash)

As the Philippines faces a surge of Covid-19 infections, with more than 20,000 people testing positive for the virus within a four-day period, the government has announced a month-long ban on foreign travelers that will take effect on Saturday (March 20) and last until April 19. Foreign diplomats and some medical personnel will be exempt from the restrictions, as are those who already hold valid visas. Filipinos working overseas are also allowed to return, although international arrivals will be limited to 1,500 per day at Manila’s Ninoy Aquino International Airport. According to a Reuters report, Philippine Health Secretary Francisco Duque has warned that there was a “strong” possibility of a wider lockdown if the daily count of new infections continued to rise in the coming days.

In terms of Covid-19 infection numbers, the Philippines is the second most badly affected Southeast Asian country after Indonesia, with more than 635,000 confirmed cases including nearly 13,000 deaths. Last weekend, Japanese health authorities announced that a traveler arriving from the Philippines had been infected with a new coronavirus variant. Cases of this distinct strain, known as P3, have been reported in the Central Visayas since late January, and it shares some of the same mutations found in the more contagious variants from Brazil, South Africa, and the United Kingdom.

The Philippine government says it hopes to inoculate 70 million people — representing two-thirds of the country’s population — by the end of the year. The initial phase in the vaccine rollout will distribute jabs to 1.7 million health workers, while the elderly and those living below the poverty line will be eligible to receive their shots from mid-April onward. 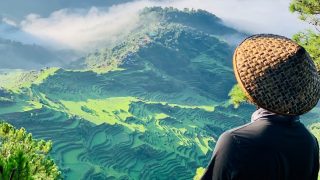 Mandatory quarantines have been scrapped and holidaymakers are now eligible to stay for up to 30 day...