The announcement came shortly after Western Australia set a date for its reopening to two of the country’s most populous states. 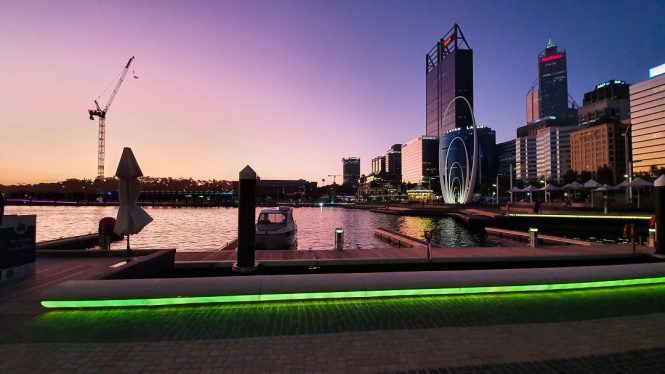 Now that Western Australia is about to ease its border restrictions for travelers from Victoria and New South Wales, who no longer have to quarantine from December 8, Qantas and low-cost subsidiary Jetstar plan to ramp up the number of flights into its state capital.

The two carriers will be operating more than 65 return services from Perth to Melbourne and Sydney each week from December 14—just in time for the Christmas season. This represents a dramatic increase in the frequency of Qantas flights to Perth from the country’s two biggest cities; the number of scheduled services will rise from the current count of about five per week on both routes to almost five times daily. Accordingly, the Qantas Club at Perth Airport is scheduled to reopen early this month, joining the already operational Business Lounge.

In a statement, Qantas Group CEO Alan Joyce said, “New South Wales and Victoria have done such a great job getting the virus under control that it makes complete sense for Western Australia to open the borders to Sydney and Melbourne. This is news that many families and tourism operators have been waiting so long to hear, but they don’t want borders shutting again when there is a temporary spike in one state or another.

“Australia as a whole needs certainty about state borders staying open, particularly when the testing and tracing framework is now so well-established. We continue in our call for a consistent set of rules that apply nationwide.”

With Australia’s international borders still closed, Qantas has instead focused on opening up a slew of new domestic routes. Late November saw the launch of four-times-weekly flights between Sydney and the regional Victorian city of Mildura, saving travelers around two hours of travel time compared to journeys via Melbourne. Qantas is also expanding its network from Canberra with debut of regular passenger services to the Sunshine Coast, Cairns, and Hobart (the latter is launching on December 4). All three routes are operated on QantasLink’s dual-class Boeing 717s.