Only services to and from New Zealand may get the green light to resume soon. 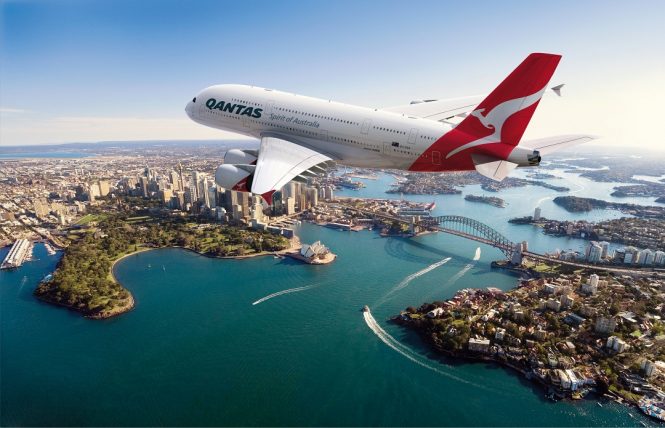 Following remarks by Australia’s trade and tourism minister Simon Birmingham that borders would likely remain closed to short-term visitors until next year, Qantas has decided to drop all scheduled international flights for the next four months, save those to New Zealand. The Australian flag carrier has been running limited services to Hong Kong, Shanghai, London, and Los Angeles throughout the coronavirus pandemic, but these too will be suspended in line with the latest government restrictions.

In a statement yesterday, a Qantas spokesperson said the sweeping cancellations would apply until late October, adding, “we still have some flights scheduled across the Tasman in the coming months, with the expected travel bubble between Australia and New Zealand.” He also said the airline would look at adding flights back to international schedules, based on bilateral travel agreements being reached with other countries and the return of demand.

Qantas’s New Zealand routes have been axed only until the end of June, but suspensions may be extended further as a timeframe for the trans-Tasman travel bubble has not yet been determined. Earlier this month, New Zealand’s foreign affairs minister Winston Peters said existing travel restrictions between Australia’s states was holding up plans to reopen quarantine-free travel between the two countries. As of June 19, the internal borders of Western Australia and Queensland remain closed to non-residents and those without special permission to enter, while South Australia is only open to essential travelers. Over in Tasmania, all arrivals—including residents—are required to go into quarantine for 14 days.