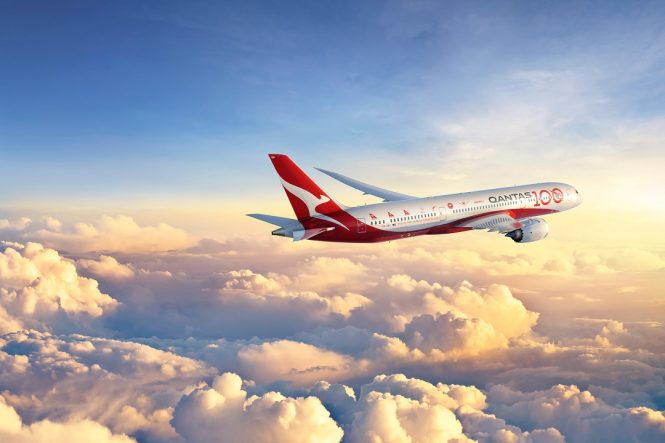 Delays in Australia’s coronavirus vaccine rollout have left Qantas little choice but to defer the planned restart of its international passenger services for a second time. Canberra recently revised its anticipated timeline for the completion of the nationwide inoculation program to the end of the year, and said a significant reopening of the country’s borders would happen only in mid-2022.

In response, the Qantas Group has announced that it will push back the planned resumption of international flights for both Qantas and Jetstar from the end of October to late December 2021, while schedules for trans-Tasman flights remain unchanged. In a statement, the airline said it “remained optimistic that additional bubbles will open once Australia’s vaccine rollout is complete to countries that, by then, are in a similar position, but it’s difficult to predict which ones at this stage.”

Qantas added that it will keep reviewing its plans in accordance with the evolving circumstances in the months closer to the revised start date. The carrier also said it would reach out directly to any customers with a booking between October 31 and December 19, 2021 to make alternative arrangements, though seat reservations for international flights have been relatively low given the ongoing uncertainty around global travel restrictions. According to the airline, the resurgence of domestic travel within Australia is the “most important element” of the Qantas Group’s post-Covid-19 recovery, and the company will continue to provide repatriation and freight flights overseas during this time.