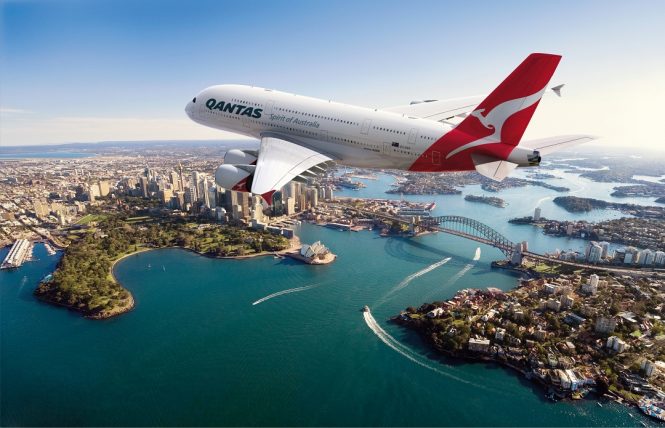 Five of Qantas’ A380s will be brought back into service next year. (Photo: Qantas)

Qantas and Jetstar have released details of a planned restart of international passenger flights, linked to the progress of the vaccine rollout in Australia and key overseas markets. However, the Qantas Group cautions that those plans still depend on federal government decisions in the coming months, especially when it comes to quarantine requirements. Based on current projections of Australia’s vaccine rollout, the country is poised to have 80 percent of residents fully vaccinated in December, which would allow for the gradual reopening of its international borders.

Starting in the middle of December, Qantas plans to resume flying to a number of Covid-safe destinations that will likely include Singapore, the United States, Japan, United Kingdom, and Canada. The airline is set to deploy a mix of Boeing 787s, Airbus A330s, and Boeing 737s on those routes, while Fiji will be served with A320s. Flights between Australia and New Zealand will be on sale for travel from mid-December, assuming that parts or all of the trans-Tasman travel bubble have reopened by that time.

Qantas flights to Hong Kong are then due to restart in February, but no timeline has been given for the reinstatement of the Sydney–Shanghai route. Meanwhile, passenger services to Southeast Asian destinations other than Singapore — specifically Bali, Jakarta, Manila, Bangkok, Phuket, and Ho Chi Minh City — will resume in April 2022 at the very earliest, as these places are considered to have low vaccination rates and high levels of Covid-19 infection. The rest of the Qantas and Jetstar international network planned to open up from that time, with capacity gradually increasing in line with demand and government decisions on entry restrictions for fully vaccinated travelers.

There’s also news that five of the airline’s Airbus A380s will return to service ahead of schedule, and are set to fly between Sydney and Los Angeles from July 2022, and Sydney and London via Singapore from November 2022. Qantas is also expecting very high demand for nonstop flights between Australia and London after the pandemic eases, and is now looking at using Darwin as a transit point as an alternative or addition to its existing Perth hub in light of Western Australia’s conservative border policies.

Australia’s national carrier says it is in discussions with Airbus to finalize some technical changes to its A330-200 aircraft, with the aim of extending their range so they can operate some trans-Pacific routes such as Brisbane–Los Angeles and Brisbane–San Francisco.