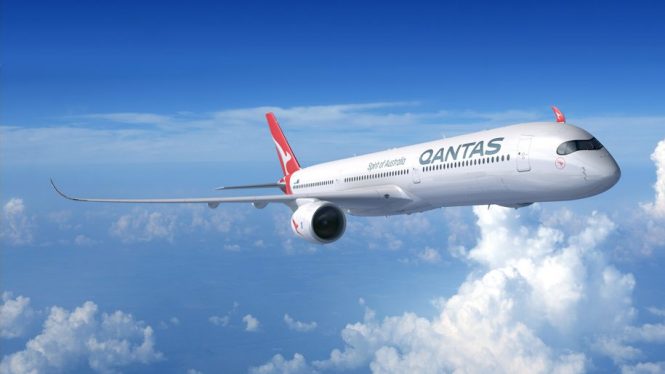 Singapore Airlines’ current claim to the world’s longest flight—its 18-hour nonstop service between Singapore and New York operated by an A350-900ULR, could soon face some competition.

Qantas has recently announced new developments for Project Sunrise, a code name of sorts for the airline’s planned nonstop Sydney-London service. This route looks set to be the world’s longest commercial flight.

Following a detailed evaluation of both Boeing 777X and Airbus A350, the Australian flag carrier has decided to use the latter as its preferred aircraft should it go ahead with the project. This decision was made mainly because of the Rolls Royce Trent XWB engine, which the aircraft uses. Its strong reliability record is evident after being in service with airlines for more than two years.

While orders have not been placed, the airline will be working closely with Airbus to prepare contract terms for up to 12 aircraft ahead of a final decision by the Qantas Board.

In addition, Airbus has agreed to extend the deadline to confirm delivery slots from February 2020 to March 2020. This provides additional time to negotiate an industrial agreement without impacting the planned start date of Project Sunrise flights in the first half of the calendar 2023.

Qantas Group CEO Alan Joyce said: “The A350 is a fantastic aircraft and the deal on the table with Airbus gives us the best possible combination of commercial terms, fuel efficiency, operating cost and customer experience.”

“The aircraft and engine combination is next-generation technology but it’s thoroughly proven after more than two years in service. This is the right choice for the Sunrise missions and it also has the right economics to do other long haul routes if we want it to.” 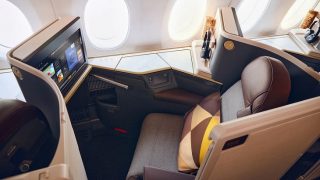 The next-generation aircraft is part of the carrier’s overall efforts to reduce carbon emissions a...