The number of available seats for services within Australia will be capped at 60 percent of pre-Covid levels. 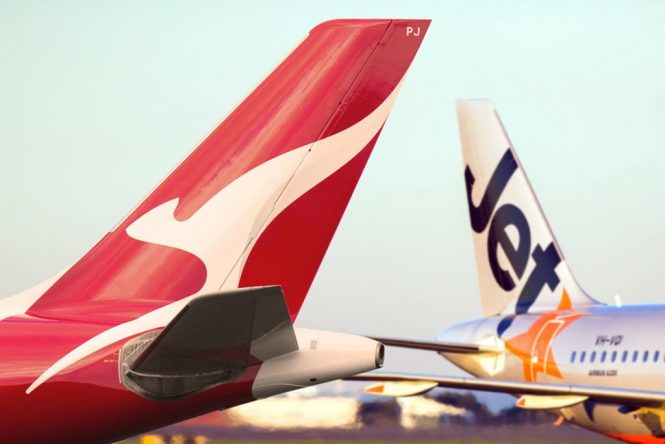 With Omicron still spreading fast and Western Australia keeping its borders indefinitely closed to the rest of the country, the Qantas Group has announced that it will scale back a planned increase in domestic capacity by approximately 10 percent from February 5 through March 31, 2022, bringing the overall figure down to 60 percent of pre-pandemic levels. Previously, the company said the sudden growth in Covid-19 cases over recent weeks meant that Qantas and Jetstar would cut their collective domestic capacity to 70 percent compared to 2019, down from the 102 percent that had been originally envisaged.

Core connections between Perth and other state capitals will be maintained, with up to 15 flights per week from Sydney, Melbourne, Adelaide, Brisbane, and Darwin to support essential personnel and freight. The exact timing for reinstating Qantas’ Perth–London route, which is currently operating via Darwin and was due to return to Western Australia in late March, is under review. A further update will be provided in late February.

The Qantas Group’s total international capacity for the same period will fall from 30 percent to around 20 percent of pre-pandemic levels. This reduction was driven by increased travel restrictions in countries like Japan, Thailand, and Indonesia and will mostly impact Jetstar’s leisure routes. According to the airline, other markets — such as London, Los Angeles, Vancouver, Johannesburg, and India — continue to perform well.

The airline says that affected customers are being contacted directly and offered alternative flights, which in most cases will only have a difference of a few hours for those traveling domestically. Qantas and Jetstar are maintaining their crewing level at 100 percent despite the latest capacity reductions, giving both airlines a significant buffer to manage ongoing isolation requirements and allowing a more reliable schedule for passengers.

Qantas Group CEO Alan Joyce said in a statement, “The sudden uptick in Covid cases is having an obvious impact on consumer behavior across various sectors, including travel, but we know it’s temporary.” He cited Australia’s high vaccination rate and the milder nature the Omicron variant as reasons for being optimistic that conditions would soon see a return to normal. “People are already looking beyond what’s happening now with early bookings for the Easter holidays in April looking promising for both domestic and international,” Joyce added. 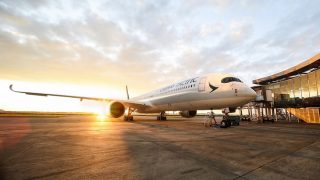 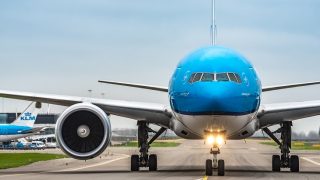