Long-haul routes to London, Los Angeles, Tokyo, and Singapore are among those being relaunched this year. 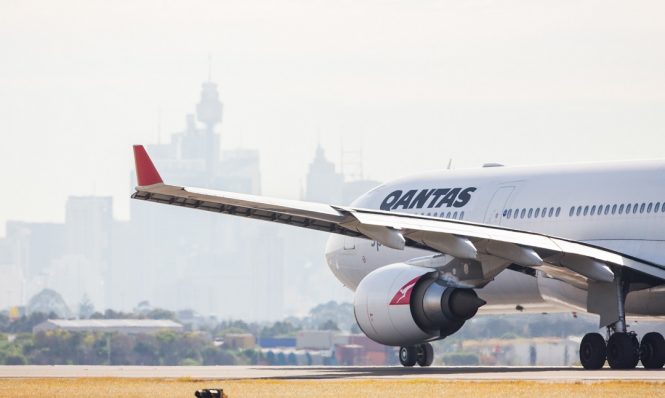 After cancelling nearly all its international flights from the middle of last year due to the Covid-19 pandemic, Qantas is once again selling tickets for a slew of long-haul routes. Australia’s flag carrier has just updated its international schedule and brought forward the resumption of regular services to the United Kingdom and United States from October to July 1. Meanwhile, flights to Asian destinations such as Singapore, Hong Kong, and Tokyo that were supposed to restart in March are now delayed to July; discussions to launch travel bubbles with low-risk countries in Asia have been put on hold due to the resurgence of Covid-19 around the region. For now, the only scheduled international flights being operated by Qantas are those across the Tasman Sea to New Zealand.

“Recently we have aligned the selling of our international services to reflect our expectation that international travel will begin to restart from July 2021,” Qantas said yesterday. “We continue to review and update our international schedule in response to the developing Covid-19 situation.”

Deputy Prime Minister Michael McCormack responded to the developments by saying it was up to the government to determine when Australians could travel abroad, and that the country’s borders could potentially remain closed even into the middle of the year. “International borders will be opened when international arrivals do not pose a risk to Australians,” McCormack said in a statement. Canberra has taken the drastic step of banning its citizens from traveling overseas unless they receive an exemption based on compassionate or humanitarian grounds, or if they can prove that the trip is essential for business purposes.

According to popular aviation and travel blog One Mile at a Time, more than a dozen of Qantas’s international routes are slated to restart on July 1, although incoming and outbound passengers will likely remain subject to travel restrictions imposed by the federal government.