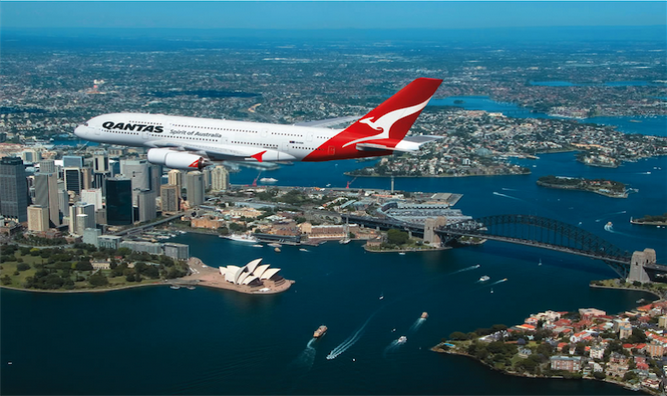 Above: Qantas will use Dubai as its hub for European flights from March 2013.

Australian national carrier Qantas has ended its 17-year marriage with British Airways and announced a long-term pact with Emirates, which will see Qantas shift its hub for European flights from Singapore to Dubai.

The deal, which has been set at ten years, will give Qantas access to 70 destinations served by Emirates. British Airways and Qantas will continue to operate under codeshare—but the ongoing relationship will stop short of revenue sharing, and put pressure on the viability of the Oneworld alliance, of which BA and Qantas were founding members.

Revenue-sharing agreements are the strongest form of airline cooperation short of mergers, allowing carriers to coordinate prices and integrate timetables.

The Dubai-based carrier left no room for ambiguity in its comments to the press.

“Things are changing,” said Emirates president Tim Clark. “The international airline community needs to align itself to what is going on in the 21st century, not what was going on in the back end of the 20th century.”

Qantas chief executive Alan Joyce said the carrier was determined to reverse the fortunes of its loss-making international business. A 2015 target has been set for the carrier to break even.