Thailand’s most popular island destination is among seven places the Gulf carrier is adding back to its global network in the coming weeks. 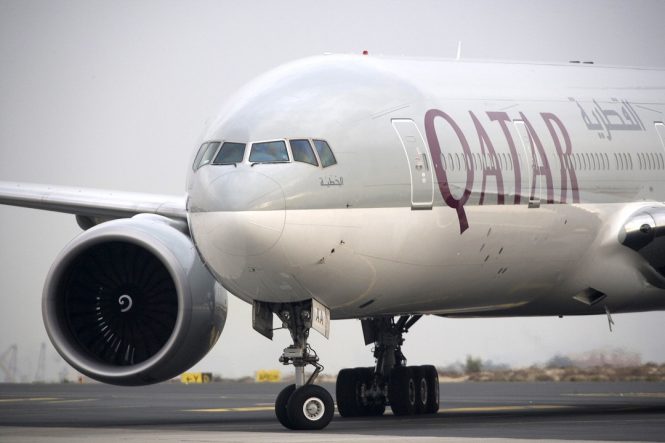 Though Thailand is only allowing in limited numbers of long-stay visitors, Qatar Airways has announced that it will restart nonstop, twice-weekly services between its home base in Doha and Phuket on December 4. The carrier will deploy Boeing 777-300ER aircraft for the route, and the timing is geared toward passengers connecting from Europe.

Outbound flights are slated to depart from Hamad International Airport at 2:45 a.m. on Wednesdays and Fridays, before touching down in Phuket at 1:20 p.m. some six hours and 35 minutes later. Meanwhile, travelers on the return leg will leave Phuket on Thursdays and Saturdays at 2:10 a.m. local time and land back in Doha at 5:40 a.m. after seven and a half hours in the air. According to schedules listed on the airline’s website, it appears that Qatar Airways plans to step up the frequency of one-way flights from Phuket to Doha from twice a week to daily as soon as December 8; reservations are already open.

Beyond Phuket, the airline is in the process of reinstating passenger services to various points around Europe, North Africa, the Americas, and the Indian Ocean. Last week saw the resumption of weekly flights to the Georgian capital of Tbilisi, while services to Algiers will restart tomorrow on a twice-weekly basis. Also running two times a week are the nonstop flights between Doha and Miami, which will be relaunched this Saturday, November 14. Next month, Qatar Airways also plans to return to the Seychelles, Warsaw, and the Ukrainian capital of Kiev.

In the United States, the Gulf carrier aims to ramp up the frequency of its services to New York to 14 times weekly starting on Saturday (November 14), and flights on the Doha–Chicago route will go nine times a week from November 15. Two new destinations are being launched in December: weekly services between Doha and Luanda in Angola will start on the 14th, while four-times-weekly flights to San Francisco are due to begin the day after.