Open-air stadiums and indoor performance venues across Australia’s Sunshine State will soon be able to hold events at full capacity. 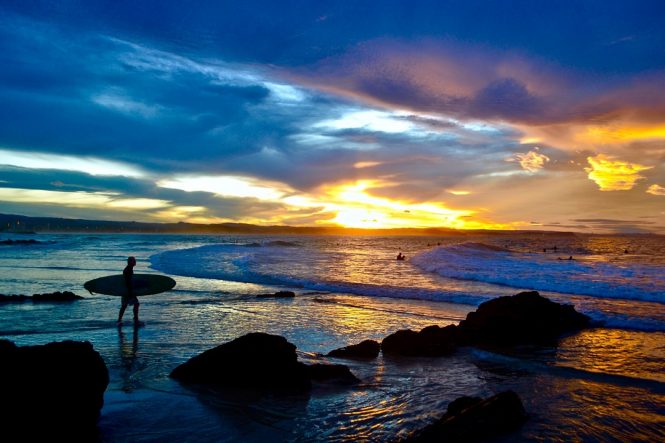 Queensland State Premier Annastacia Palaszczuk has now committed to downgrading statewide coronavirus restrictions from 4 p.m. on Tuesday, November 17. According to ABC News, the cap for gatherings in both public spaces and homes will be raised from 40 to 50 people, while weddings and funerals can allow up to 200 people in attendance. From that date, dancing will be permitted once more at weddings, festivals, and beer gardens. Occupancy limits at indoor premises such as pubs, restaurants, cafés, and places of worship will increase from the current rule of one person per four square meters to one person per two square meters.

In addition, open-air stadiums, live music venues, cinemas, theaters, and indoor sports arenas will no longer be required to keep seated audience numbers to 50 percent or below; from Tuesday, all these venues can host events at full capacity. The easing of restrictions comes just in time for the much-anticipated deciding match for the State of Origin rugby league series—played between the New South Wales Blues and Queensland Maroons—set to take place next Wednesday at Brisbane’s Suncorp Stadium.

In a statement, Palaszczuk said, “Queenslanders have worked hard to stop the spread of the virus, which means we can enjoy more of our Queensland way of life and keep Queensland’s economic recovery plan moving forward.” As of November 13, there are just eight active cases of Covid-19 across the state.

Queensland’s borders will remain closed to residents of Greater Sydney and the entirety of Victoria for the time being, despite the latter reporting zero new cases for the past 14 consecutive days. Palaszczuk told reporters earlier today, “In relation to Victoria, we’re very encouraged with what’s happening down there.” She added that the state government would be reviewing border restrictions at the end of this month. The announcement came after Australian Prime Minister Scott Morrison said the National Cabinet had reached an agreement to reopen all internal borders between states and territories, except for Western Australia, by Christmas.