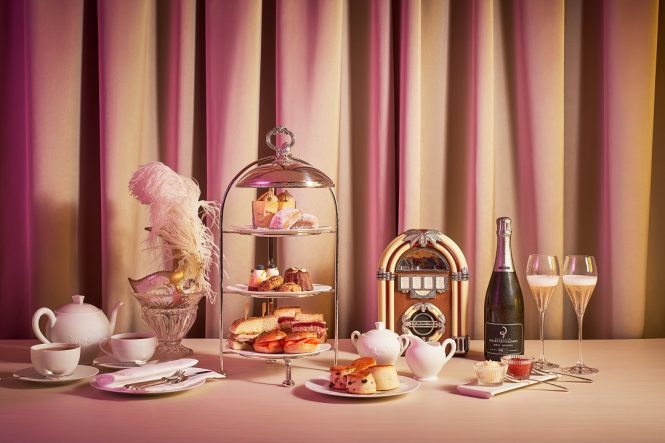 For Singaporeans, it might not be the best idea to jet off to the United States’ Gulf Coast for a vacation in the next few months, especially as the region begins its gradual recovery in the wake of Hurricane Ida. But patrons at the Raffles Hotel can still embark on a gastronomic journey of their own by booking a New Orleans Afternoon Tea experience, launched just this week at The Grand Lobby.

Available until November 30, the brand-new offering comprises both sweet and savory items inspired by the birthplace of Jazz, whose melting-pot cuisine developed out of a combination of French, Spanish, West African, and Native American influences. While you won’t find jambalaya or oysters Rockefeller on the menu, there are quintessential New Orleans specialties like the muffaletta — a hearty sandwich of cured meats, provolone cheese, and olive dressing enclosed in freshly baked Sicilian-style bread. Also included is a Louisianan take on the Reuben sandwich, with two slices of grilled rye bread holding together a filling of corned beef, roasted beets, Swiss cheese, and cabbage. 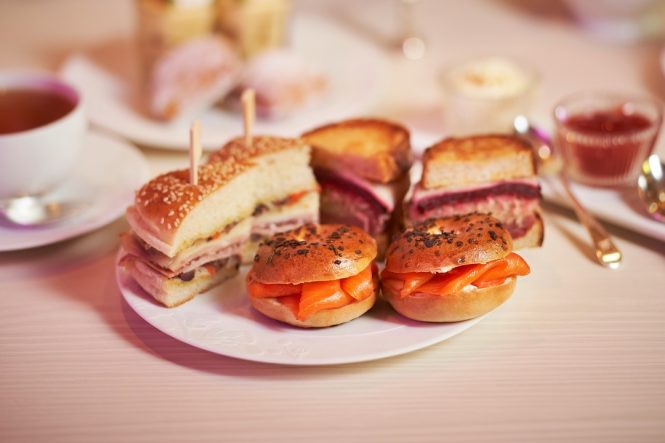 As for desserts, the lineup would not be complete without New Orleans beignets, crispy-edged pillows of deep-fried choux pastry dusted with a generous amount of powdered sugar. Other featured treats include melt-in-the-mouth pralines loaded with toasted pecans, plus a decadent chocolate bread pudding.

Priced at S$88++ per person, Raffles Hotel’s New Orleans Afternoon Tea is now being offered from Mondays to Thursdays between 1 p.m. and 5 p.m., while service begins at 12 noon on Fridays to Sundays and lasts until 6 in the evening. Reservations must be made a day in advance. 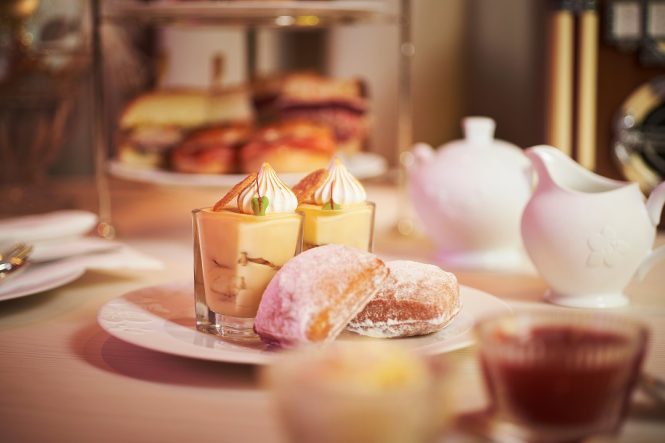 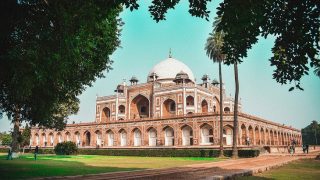 The city-state hopes to restore air links with two of its top markets for passenger arrivals by the ...