Above: Last year’s festival drew musicians from every continent.

One of the world’s standout music festivals begins today in the Borneo jungle.

The Rainforest World Music Festival invites performers from far and wide to the base of Mount Santubong, about 35 kilometers north of Kuching, to share a stage with musicians indigenous to Sarawak. A diverse line-up of performers is assured at this unique three-day event– and workshops, lectures, and jam sessions are also on offer during the day.

The festival was set up in 1997 by a Canadian traveling musician and has since become a major project for the Sarawak Tourism Board– almost 30,000 people attend over the course of the weekend.

This year’s performers include Zee Avi, a songwriter native to Sarawak who now spends her time in the U.S. Raiz de Cafezal will bring instruments made from Amazonian tree trunks to demonstrate their mix of Brazilian, Indian and African influences, while Cankisou will make the trip from the Czech Republic to showcase their latest album, which was inspired by recent tours of Pakistan, Ukraine and La Réunion.

One of the things the festival is known for is the ease with which visitors can interact with the performers. Rain or shine, this weekend promises to be an intriguing celebration of world music for those lucky enough to have tickets. 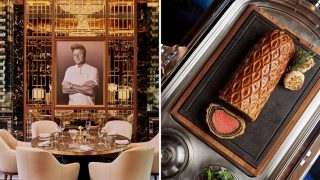 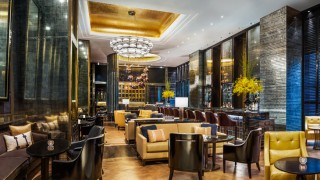 Extravagant and grandiose, it’s no secret the hotel was built to house dignitaries and heads of st...