Each of its 665 guest rooms and suites comes with spectacular city or harbor views. Each of its 665 guest rooms and suites comes with a complimentary Handy smartphone, Wi-Fi access, deluxe amenities, and spectacular city or harbor views.

This article was brought to you by Marco Polo Hongkong Hotel and originally appeared in the February/March 2019 print issue of DestinAsian magazine (“Portfolio”). Find out more about the DestinAsian Readers’ Choice Awards here. 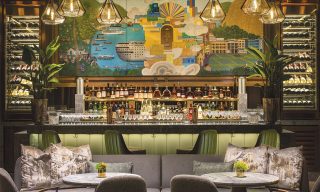 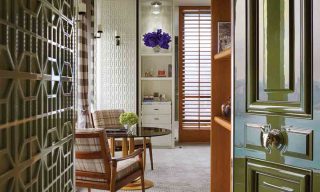 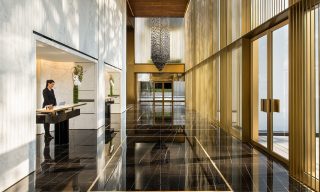 You Deserve to Pamper Yourself With The Murray Experience

Exquisite dining, lounge access, and early check-in are just some of the perks that guests can look...