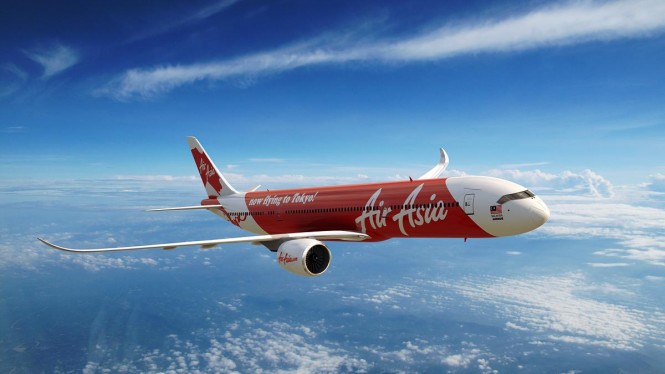 Above: AirAsia and other low-cost airlines continue to make inroads in the aviation market.

As punitive fuel prices and receding economies threaten to make 2012 a year to forget for the airline industry, a new survey has given Asia’s established carriers one more thing to worry about.

A report by Nielsen Holdings and Campaign Asia-Pacific, a marketing industry magazine, surveyed 400 people in 12 Asia-Pacific countries and the results indicate that no-frills airlines are increasing their brand reputation at the expense of their full-service older siblings.

AirAsia and JetStar were ranked ahead of Cathay Pacific and Singapore Airlines, both of which are among the world’s 10 largest airlines by market capitalization.

Commenting on the survey, Therese Glennon, a managing director at Nielsen, said the data reflected an “economic reality” and that “as the demand for budget travel increases, as the economic situation deteriorates, you see a lot of these bigger airlines adjusting their business models.”

Cathay Pacific’s chief executive told the UK Financial Times recently that the Hong Kong-based carrier had no plans to introduce a low-cost alternative, and that it was continuing to expand its market share by increasing capacity on existing routes.