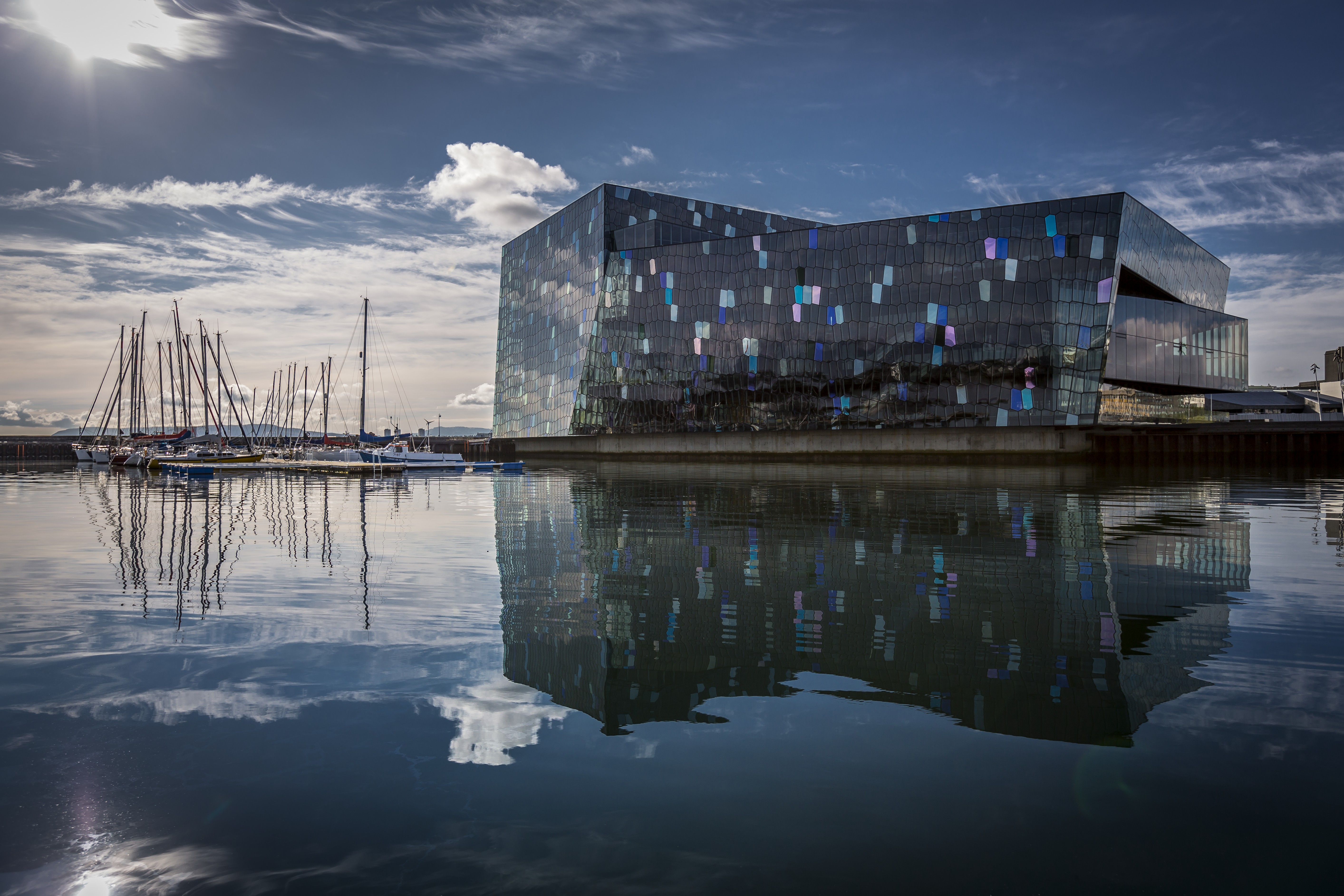 Rising from the ashes of Iceland’s financial woes, the Harpa (en.harpa.is) concert hall is a sparkling addition to the Reykjavík harbor front. The building, which celebrated its grand opening in August, features a multifaceted facade designed by Danish installation artist Olafur Eliasson, whose LED-inlaid translucent glass blocks—some 12,000 square meters of them—both reflect the surrounding landscape and fill the interior space with prismatic light. More than just an architectural statement, Harpa is expected to enhance Iceland’s appeal as a cultural destination. Home to the Iceland Symphony Orchestra and the Icelandic Opera, its main hall seats up to 1,600 people and has already received tens of thousands of concert-goers—not bad, for a country with a population of less than 320,000. Look for performances by homegrown sensation Björk in October. –Angela Leenhouts 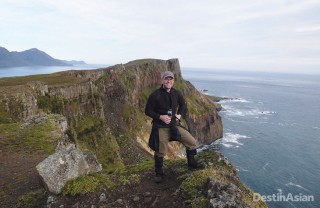 Exploring the Extreme East of Iceland

Wild landscapes, empty roads, and more than a few surprises await along the shores of Iceland’s re...