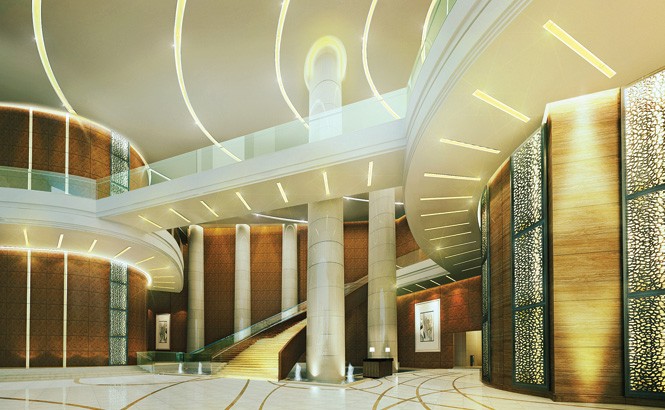 To do justice to views of the Malaysian capital and its iconic Petronas Towers, Grand Hyatt Kuala Lumpur (12 Jalan Pinang; 60/3-2182-1234; kualalumpur.grand.hyatt.com; doubles from US$200) offers floor-to-ceiling windows in each of its 370 guest rooms and 42 suites, which are among the largest in the city. Earthy tones and wood floors lend a homely feel to the property’s rooms, in contrast to its lobby, which is rendered more expansive by green and gold lighting, while Thirty8 presents a 360-degree panorama of the city, complementing its modern Chinese and Japanese cuisine.