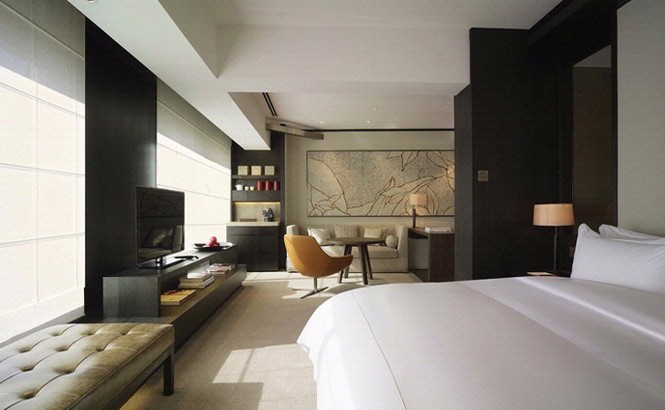 Above: Rosewood Beijing is to be the first of many new Asia hotels for the group.

Texas-based hotelier Rosewood Hotels and Resorts will make its Chinese debut with the opening of the Rosewood Beijing in the summer of 2013. The 279-room hotel is located in the Chaoyang business district opposite the landmark CCTV tower. The contemporary guest rooms will be complemented by seven restaurants and lounges as well as the Rosewood Sense spa, with five suites designed for overnight stays.

Bar Studio, responsible for the recent redesign of the Park Hyatt Sydney, was brought in for the overall design brief. It is not the first project in China for the Melbourne-based firm– the company was responsible for The Gallery at the Grand Hyatt Beijing.

Rosewood aims to have more landscaped outdoor space than any other hotel in Beijing and Bangkok-based Plandscape has been hired to apply its landscaping experience to this urban setting. Plandscape told DestinAsian that the guiding principle of the project was to create “a four-season garden that will exemplify the particular character of each season in Beijing.”

The Rosewood Beijing is intended to be the first of 10 new Asia properties over the next five years.