This new route looks set to replace the existing Brunei-London route, which has a Dubai stopover. This new route looks set to replace the existing Brunei–London route, which has a Dubai stopover, effectively reducing travel time by three and a half hours from Brunei.

Karam Chand, CEO of RBA says: “The introduction of RBA’s non-stop flight to London-Heathrow will be a significant milestone as for the first time Brunei and England will be seamlessly connected by a direct air link.”

“The through flight via Dubai has served us well. However, with the demand for more direct routing from our guests, it becomes an important commercial imperative to provide that,” he added.

That said, the carrier isn’t planning to remove Dubai from its route netwoork. Come October 29, it will operate four times weekly flights exclusively between Bandar Seri Begawan and Dubai. 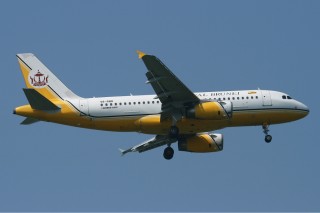 After a six-year absence Royal Brunei Airlines will resume flights four times per week to Bali. 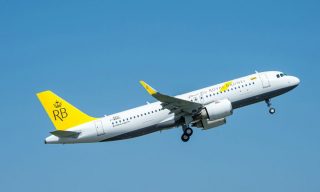 The Brunei flag carrier will launch nonstop flights to London Heathrow, as well as resume flights to... 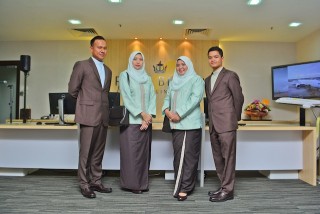