For those looking for a long-lasting Thai souvenir, Bangkok’s The Siam has recently begun offering a unique tattoo service. In its Opium Spa, the Bill Bensley-designed hotel has opened a studio that specializes in Sak Yant, a Southeast Asian form of sacred tattoo art that’s recently become popular among tattoo enthusiasts (model Cara Delevingne has a Sak Yant emblem on her neck). Heading the studio is Arjan Boo, who studied the art at Wat Bangphra—a Buddhist temple about 50 kilometers west of the city—and is renowned for the detail of his work. After receiving their tattoos, guests are taken to the temple to have their ink blessed, thus activating its powers of warding off evil and bringing good luck. —Gabrielle Lipton 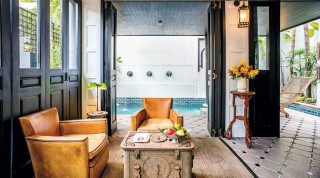 Where to Shop in Chengdu

Boasting a diverse mix of both luxury brands and concept boutiques, Chengdu's fashion scene is as so... 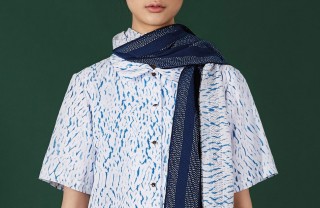 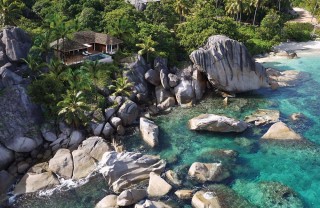 This September, the Six Senses Zil Pasyon will welcome its first guests to a remote island in the dr...