The Singaporean budget carrier is already serving Ho Chi Minh City and will land in Hanoi by month’s end. 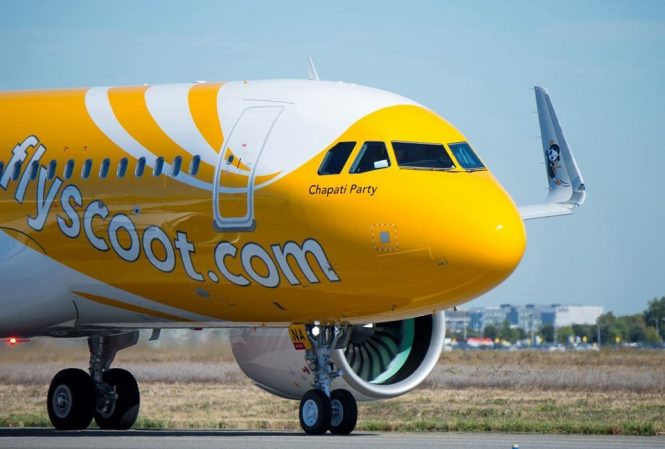 With Vietnam recently reopening its borders to flights from select countries in the Asia-Pacific region, it’s no surprise that Singapore Airlines’ low-cost subsidiary has restarted passenger services to Ho Chi Minh City. Travelers are now being flown on an Airbus A320neo that will be operated four times a week, on Sundays, Mondays, Wednesdays, and Fridays.

Outbound Flight TR 302 will depart Singapore at 4:10 p.m. to reach Ho Chi Minh City at 5:15 p.m. after an estimated two hours and five minutes in the air. Following a turnaround time of just 40 minutes, Flight TR 303 will take off from Tan Son Nhat Airport just before six, and return to Changi at 9:05 p.m. Singapore time. Scoot also plans to return to Hanoi later this month: services on a twice-weekly basis have been penciled in from February 22.

Elsewhere in Southeast Asia, Scoot’s daily services between Singapore and Surabaya will resume from February 15 — a day before Singapore Airlines touches down once more in Bali — but there is no word on when the carrier will transport passengers to other cities on the Indonesian islands of Java and Sumatra as it did before the Covid-19 pandemic. Scoot originally hoped to relaunch flights to Palembang, Pekanbaru, and Yogyakarta as early as September 2020; those plans have been shelved until further notice. As for its newest long-haul seasonal route, Singapore–Bangkok–London Gatwick, twice-weekly services are scheduled from March 22, though flights to London have not yet opened for bookings.