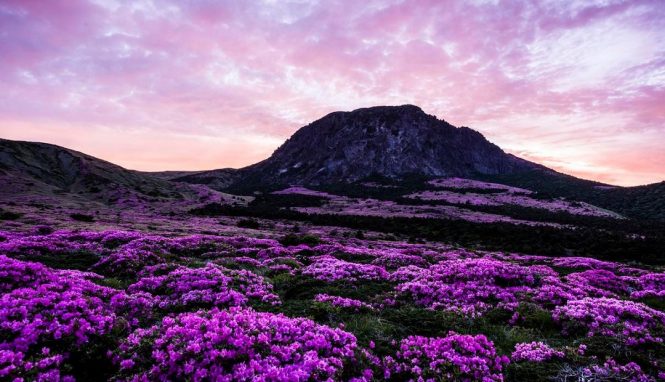 Singapore Airlines’ low-cost subsidiary has revealed that it will expand to a second South Korean destination this summer. Starting on June 15, a thrice-weekly nonstop service will connect the Lion City to the island of Jeju. Departing every Wednesday, Friday, and Sunday — and running until at least October 28, 2022 — Flight TR812 will be a red-eye service that takes off from Singapore at 1:35 a.m. to arrive in Jeju at 8:45 a.m. local time. Flight TR813 will then depart at 9:45 a.m. and touch down in Changi at 2:35 p.m.

Subtropical Jeju is a year-round holiday destination, with each season promising a different set of experiences. Winter sees snow blanket the slopes of Hallasan, South Korea’s highest mountain; the peak and a nearby cave system formed by lava tubes have been protected as a UNESCO World Heritage site since 2007. Travelers can also look forward to more fuss-free travel between Singapore and Jeju, thanks to the planned reintroduction of visa-free entry into Jeju for international tourists from June 1.

Scoot Chief Commercial Officer Calvin Chan said in a statement, “We are excited about the opportunity to serve demand between Singapore and Jeju, connecting customers directly to the island, a renowned location for popular K-pop music videos and K-drama settings. The launch of our Jeju flight service is a prelude to Scoot’s celebrations as we commemorate a decade of flights this June … We look forward to continuing to support the revitalization of international tourism, and further grow our network for essential and leisure travel.”

Scoot’s network now encompasses 73 destinations across 16 countries and territories. One-way promotional fares from Singapore–Jeju start from S$300 (about US$219), including taxes; tickets are already on sale at flyscoot.com. 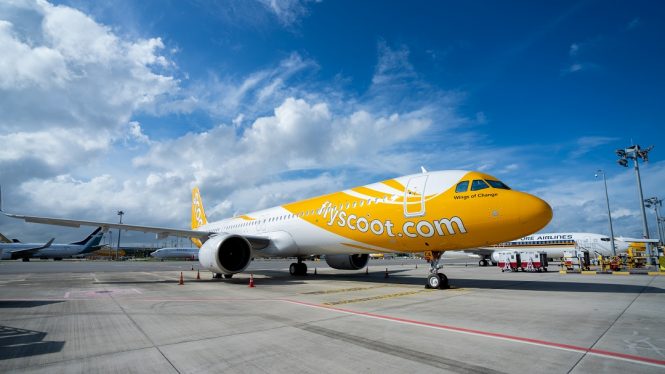