Four Seasons might be more known in this part of the globe for its resorts and hotels, but it has reinvented itself beyond that. The Canadian company recently launched “World of Adventures,” a nine-destination tour aboard the Four Seasons Private Jet—complete with your own private chef. Costing a cool US$138,000 for double occupancy, the itinerary will start in Seattle on October 19 and end on November 11 in Orlando. The Four Seasons Private Jet. All photos courtesy of the brand.

The tour is a traveler’s dream. One of the stops includes Rwanda, where participants will meet majestic gorillas at Volcanoes National Park. Shopaholics can get their retail fix in Marrakech while adventure-seekers will be delighted with a day-long stay with a Berber family up in the Atlas Mountains. Kyoto is one of the two Asian stops.

Asia is also one of the destinations, with a trip to Kyoto’s much-photographed Kinkaku-ji bamboo jungle as one of the activities. Bali is the only Southeast Asian destination included, where they will stay at Four Seasons Resort Bali at Sayan. A visit won’t be complete of course without seeing the 11th century Batukaru Temple and the UNESCO–listed Jatiluwih rice terraces. Rejuvenating Balinese spa treatments, dynamic yoga classes, a Buddhist Nun–led “sacred nap” session, and an optional rafting expedition are just some of the other activities during the tour’s three-day island stopover. Veteran travel journalist Laura Begley Bloom was invited to experience flying on the Four Seasons Private Jet. Watch the video below to know how it went down. 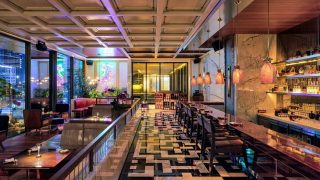 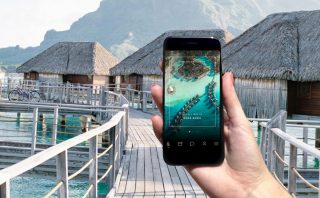 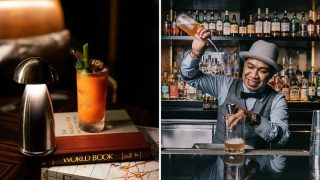 Patrons at the relaunched venue can enjoy new concoctions based on a beloved science fiction novel. 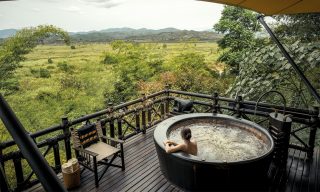 Guests booking three nights here through the end of October will receive a complimentary two-night s... 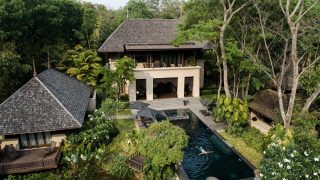