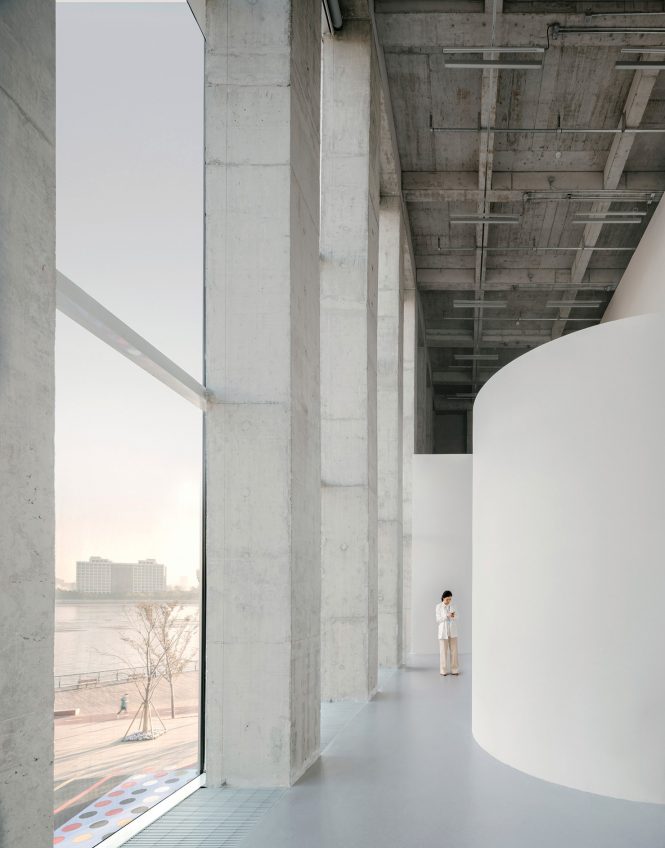 China has an abiding love for all things big, and Shanghai is no exception, as evinced by the emergence of a 940-hectare cultural district on former industrial land stretching more than eight kilometers along the Huangpu River.

Each one is clad in translucent recycled glass and punctuated by large windows that frame views of the river and the city, providing a blank canvas for what’s been billed as a major cultural collaboration between France and China. The first of three semi-permanent exhibitions scheduled over the next five years, “The Shape of Time” showcases 100 artworks, mostly on loan from the Paris institution, that collectively chronicle the history of 20th-century art.

Expect to see pieces by household names like Picasso, Kandinsky, and Miró, alongside notable Chinese contemporary artists such as Cai Guo-Qiang, known for his gunpowder paintings and explosive installations. 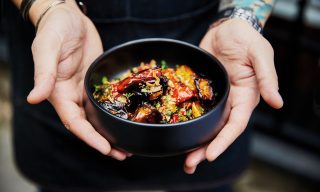 The Best New Restaurants to Visit in Shanghai Now 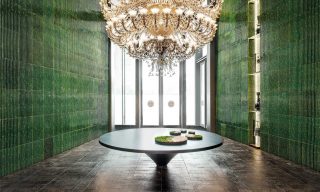 The culturally provocative design by Milan-based maestro Piero Lissoni is evident as soon as you ent...

The high-rise property resides in the downtown Jingan district, a short saunter from parks, museums,...

How to Spend 8 Hours in Shanghai