The carrier is stepping up frequencies on popular routes to Japan, South Korea, and Taiwan from the end of this month. 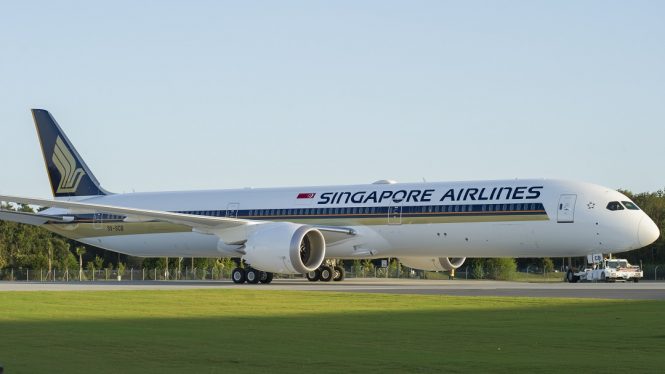 Singapore Airlines has announced that it will reinstate flights and increase services to more key East Asian cities as border restrictions further ease across the region. This will allow SIA, alongside its low-cost counterpart Scoot, to meet the buoyant demand for international travel, particularly toward the year-end holiday season and in the first quarter of 2023.

JoAnn Tan, the airline’s Senior Vice President for Marketing and Planning, said in a statement, “Many customers are especially keen on destinations that have remained largely closed over the last few years. The SIA Group aims to offer even more value and options for our customers as they make their holiday plans, and we will be nimble in adjusting our services in response to the demand for air travel.”

In addition to extra frequencies and upcoming routes from Scoot, which are detailed in this post, Singapore Airlines is laying on more flights to Japan, prompted by the country’s full reopening to independent travelers next week. On October 30, SIA will launch SQ636, an additional daily service to Tokyo Haneda, on top of the existing daily SQ634 service to Haneda and daily SQ638 service to Narita. Together with the daily SQ12 service from Singapore to Los Angeles via Narita, SIA will fly four times daily into Tokyo. The same date will see Singapore Airlines reinstating SQ618 from Singapore to Osaka, bringing services between the cities to twice daily. Frequencies for SQ656 to Fukuoka will increase to three flights per week.

South Korea-bound holidaymakers can expect more flexibility too. SIA is adding SQ606, a new daily service to Seoul-Incheon, on October 30; together with the current SQ600 and SQ608 daily services to Seoul, this will bring the airline’s number of flights on the route to thrice daily. Similar developments will take place in Taiwan on October 31, when SQ876 will restart as a four-times-weekly service to Taipei Taoyuan, on top of the current three-times-weekly SQ878 service. Last week, Taiwanese authorities confirmed an end to mandatory quarantine for all overseas arrivals from October 13.

SIA is aiming to increase its twice-daily services to Hong Kong to thrice daily, subject to regulatory approvals. Across the border in Mainland China, the carrier reinstated its twice-weekly Beijing-Singapore services on September 27. Singapore Airlines will resume SQ842, a weekly service to Chengdu from October 11, and plans to resume services to additional points in Mainland China in the near future. By November 2022, the SIA Group’s passenger network is projected to cover 110 destinations in 36 countries and territories.