It will become only the second Southeast Asian country whose residents are allowed to enter the bloc. 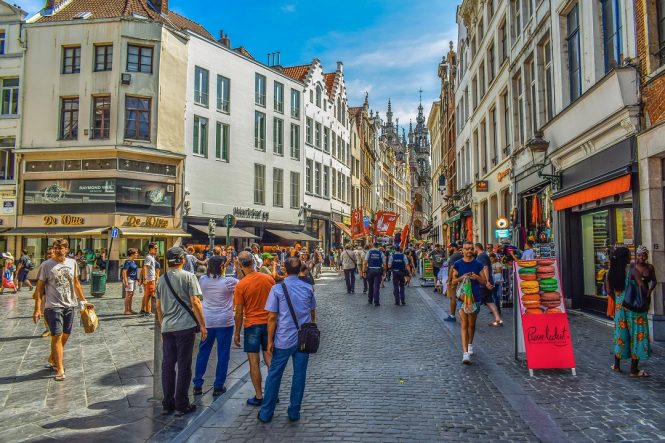 Reuters has reported that ambassadors from European Union’s 27 nations have reached a decision to allow travel from the Lion City to any country within the EU without additional restrictions such as mandatory quarantine and prior Covid-19 testing. The representatives have also agreed to remove Canada, Georgia, and Tunisia from the bloc’s quarantine-free “white list” due to their worsening domestic outbreaks, with all three countries recording significant increases in the number of cases during recent weeks. EU diplomats told Reuters that the proposal would be formalized at the end of the week.

The other eight nations on the safe travel list are Australia, China, Japan, New Zealand, Rwanda, South Korea, Thailand, and Uruguay. Though China is recognized as a “low-risk” country, Chinese travelers will not be allowed back into the bloc until Beijing lifts its own ban on visitors from the EU. That deadlock looks set to continue for some time, as Mainland Chinese authorities have said they will extend the current prohibition on inbound tours to reduce the risk of a Covid-19 resurgence this winter.

The E.U.’s safe travel list is not a legally binding regulation but a recommendation; it is up to individual countries to enforce their own entry rules. No restrictions on arrivals from the listed nations are being imposed in France, while Italy is asking all foreign visitors to reach their final destination by private vehicle, fill out a self-declaration form giving their consent to a swab test if necessary, and undergo a period of self-isolation.