The SIA Group plans to bring its passenger capacity up to eight percent of pre-Covid levels by the end of October. 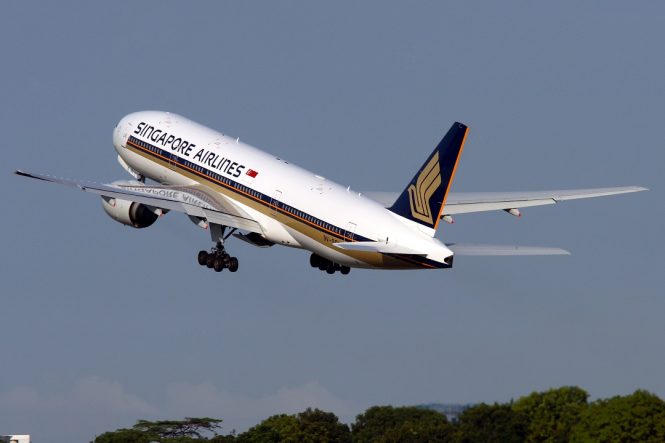 In an encouraging sign of the aviation sector’s ongoing recovery, Singapore Airlines and SilkAir have added six cities (including two long-haul destinations in Europe) back to flight schedules through the middle of October. Regular services between the Lion City and Cebu started again in early August, with the route flown on Sundays and Tuesdays. Meanwhile, thrice-weekly flights between Singapore and Perth resumed just yesterday.

SIA is also in the process of rebuilding its European network. The Singapore–Milan route is being relaunched tomorrow, with outbound flights scheduled for Thursdays and the return leg flown on Saturdays. Similarly, August 26 will see the resumption of a weekly red-eye service to Istanbul, taking off from Changi on Wednesdays but only touching back down in Singapore on Fridays.

Next month, Singapore Airlines is reinstating flights to Phnom Penh on a twice-weekly basis from September 1, with departures on the same days as the Cebu service. Passenger services to Taipei are set to restart the following day, and will be flown every Wednesday, Friday, and Saturday.

Singapore Airlines and SilkAir will also be increasing the frequency of flights on selected routes over the next two months, with the aim of bringing passenger capacity across the SIA Group to approximately eight percent of pre-pandemic levels by the end of October 2020. Subject to regulatory approvals, SIA and SilkAir plan to serve the following 32 destinations by early September:

In related news, the SIA Group has added another nine Asian cities to the list of approved points of departure for transit flights through Singapore. Those arriving from Jakarta onboard Singapore Airlines, SilkAir passengers from Medan, and travelers flying Surabaya on Scoot can now catch connecting flights from Changi to any destination within the SIA Group network. And with the resumption of cross-border travel between Singapore and Malaysia earlier this week, transits are once again possible for those arriving from Kuala Lumpur on all three SIA Group carriers, as well as incoming Scoot passengers from Ipoh, Kuching, and Penang. Travelers flying Scoot from Tianjin and Singapore Airlines from Bangkok are also eligible for stopovers in Changi.

The full flight schedules can be viewed here.