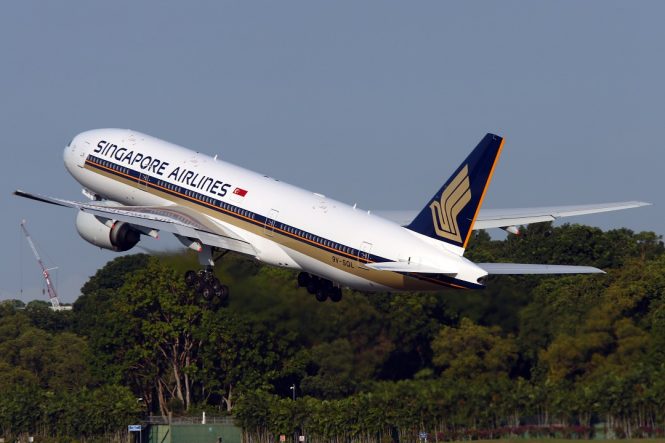 Singapore Airlines has announced significant changes on its regional routes during northern summer operating season from late March to October 2023, and now aims to reach or even exceed pre-pandemic flight frequencies to multiple destinations across East Asia and Southeast Asia by March the following year. These include Bangkok, Seoul, Osaka, Kuala Lumpur, and Taipei.

From March 26, the airline will operate a daily service between Singapore and Hong Kong using A380 aircraft. SIA will also reinstate daily service SQ896 and SQ897 with the Airbus A350-900 from October 1, adding up to a total of four daily flights to Hong Kong.

Similarly, the carrier will step up frequencies of SQ876/SQ877 to and from Taipei from four-times-weekly to daily from March 26. Flights SQ878 and SQ879 on the same route will also go up from thrice-weekly to daily from May 31. This will bring the number of services to the Taiwanese capital to 14 times per week.

From May 1, Singapore Airlines will increase the flight frequencies of SQ618 (Singapore to Osaka) and SQ619 (Osaka to Singapore) from four-times weekly to a daily service, bringing the total number of services to Osaka to 14-times-weekly. SIA then plans to reinstate passenger flights to Busan from June 2, when four-times-weekly services begin with Boeing 737-8 aircraft. A fourth daily service between Singapore and Seoul is being operated from June 1 aboard a Boeing 787-10 Dreamliner.

Over in Southeast Asia, SIA is adding a fourth daily service between Singapore and Phuket, operated by a Boeing 737-800NG, from March 26. Also in the pipeline is a fifth daily service to Bangkok aboard an A350-900, taking off from October 1.

Singapore Airlines’ A380s are returning to Melbourne after an absence of nearly four years on May 16, replacing the Boeing 777-300ER on SQ237/SQ228. The following day will see the launch of a second daily A380 service to Sydney, swapping out the A350-900 aircraft currently used for the SQ221/SQ232 service.

JoAnn Tan, the carrier’s Senior Vice President of Marketing and Planning, said in a statement, “Looking ahead to 2023, we see stronger demand for flights to destinations across Southeast Asia, parts of East Asia, and Australia. As we restore our network to these regions closer to pre-pandemic levels, our customers have even more flight options as they make their holiday plans.”